MARRIAGE IS NOT A DO OR DIE AFFAIR – Afia Schwarzenegger 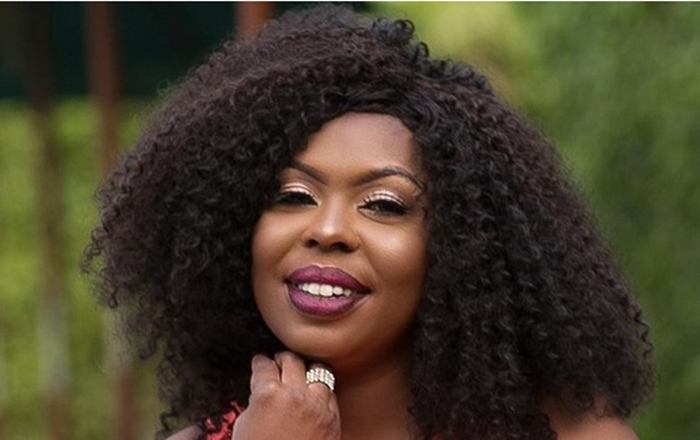 Ghanaian TV show host, Comedianne and Radio Presenter, Valentina Nana Agyeiwaa, better known as Afia Schwarzenegger has claimed as marriage is not a “do or die” affair.

In a post of social photo-sharing network, Instagram, Afia Schwarzenegger seems to be unfazed in the face of comments against her supposed cheating scandal.

Afia has constantly been in the news over the past two weeks over the messy breakup with her now-estranged husband, Lawrence Abrokwah.

The caption of her post on Instagram read, “There is no point in watering a dead flower…Marriage/Relationship is not a do or die affair….LEAVE 2 LIVE.”

She was supposedly referring to her relationship with Lawrence Abrokwah, who has insisted that their marriage was still legal.

The case between the couple has since been in the court of law as Afia Schwarzenegger maintains that she had already divorced her husband prior to the cheating scandal.

Also in the image, Afia showed off her BMW car with a customized number plate which read, “SCHWAR 1-16”.