MENN ON POINT EXCITED AFTER SHINNING AT X-FACTOR 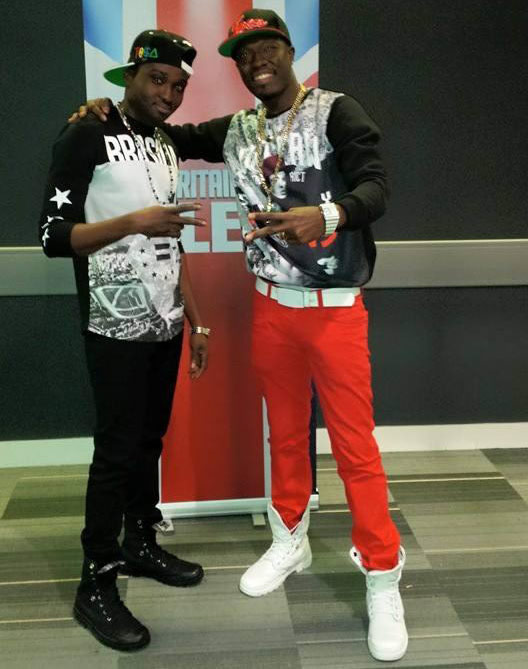 The duo made up of Rapper Bollie of “U May Kiss the Bride” fame and dancehall artiste Reggie Zippy have expressed excitement after they made it to X-Factor boot camp.

Speaking to Nkonkonsa.com Reggie who now lives in UK with his partner Bollie said they are very excited that they have been able to make it this far adding that they are looking forward to taking the world by storm after the completion.

After the two failed to make a mark during their audition at Britain’s Got Talent earlier in the year, Reggie Zippy and Bollie, now known as Menn on Poinnt decided to take their talents to X-Factor UK and they made it.

Over the weekend, Reggie Zippy and his musical partner, Bollie, made news after they appeared on UK’s X-Factor and their massive performance got many people cheering them up and all four judges were impressed with their performance and talent.

Checkout their performance on X-Factor