“MOST GHANAIAN BLOGGERS ARE WANNABE CELEBS OR GROUPIES”- Deborah Vanessa 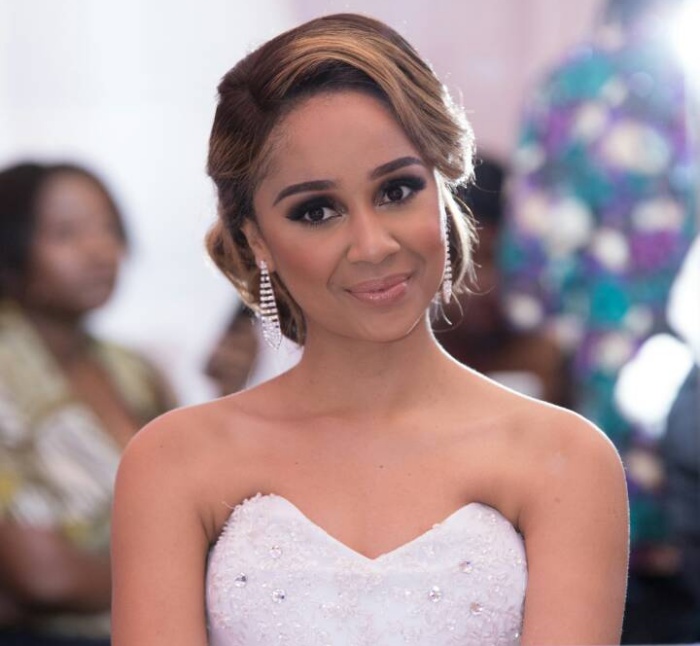 The actress who is unhappy at a recent publications that sought to suggest that the Disturbation Concert put together by her boyfriend had low attendance in London took to Twitter early Friday morning to rant.

In a series of tweets, she stated it was only right for any journalist worth the sort to contact management of the artist regarding his concert than to have put out reports based on pictures shared social media.

Check out her tweets.

“Most bloggers from Ghana are wannabe celebs or groupies. They take out their personal frustrations on popular people. They don’t want to see them soar. They feel bringing them down will make they themselves look better. But it just shows their weakness.

If there is no story out about a show or event, common sense will tell you to contact management and seek right info.

Sensible and positive people like @officialKWAME contacted me day after Mr Eazi’s Life Is Eazi Culture Fest to give him the rundown on how the show went and my performance as well so that he could talk about on his radio show.

He didn’t sit and judge from a Phone video or pic and decide to conclude. Let alone conclude negatively. But Ghanaians, we dey like crabs in a bucket. Nigerians no dey so. We fly come UK wona selves and put together wona own club show tour. Instead of vimming wona efforts, you dey spread negativity.

A lot of new bloggers want to be close to the people they refer to as celebs since they have no other talent to get them to become a star.

Our society is part of the problem. The intelligent ones don’t want to be journalists and so we leave it to those poor in grammar and sense.

Please show me which artiste bio says they are a celeb? The real celebs from Ghana are the big pastors 1st of all. But that’s another topic.”

IF YOU KNOW MY SECRETS, I ALSO KNOW YOUR SECRETS – Ajagurajah Opens Fire On Odii Tonardo After R*pe Allegation

Moesha Boduong, a socialite, has expressed contrition for her comments that implied her married “sugar daddy” …