MY RELATIONSHIP WITH NADIA BUARI WAS JUST FOR SHOW – Jim Iyke 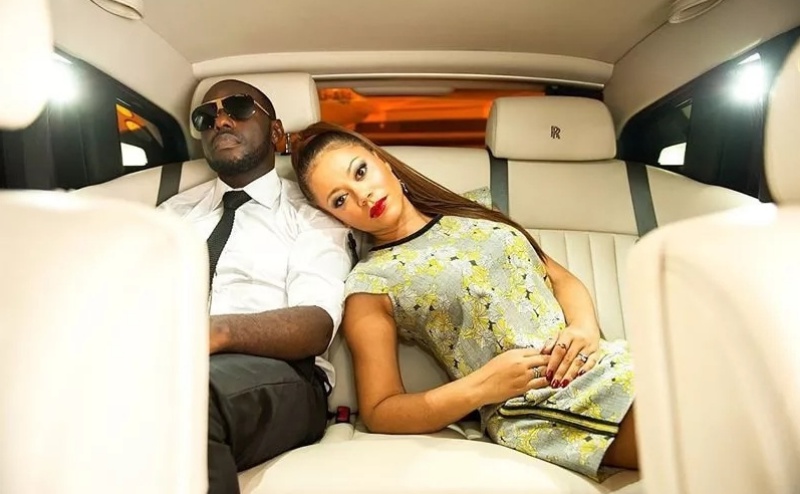 Nollywood star actor, Jim Iyke has for the first time admitted that his relationship with Ghanaian actress Nadia Bauri was just for show.

The “Last Flight To Abuja” actor has spoken extensively about his much-publicized relationship with Nadia Buari.

About five years ago the two stars made several headlines with an alleged steaming serious relationship, but Jim has revealed to told Punch that it was just for show business.

He explained, “Things didn’t get messy as people thought. Two people met in the entertainment industry and there was a reality show at a time that kept us together.

“So, we did a smart thing anybody who found himself or herself in such situation would have done. And when the entertainment was over, we moved on to our normal lives.

“For anyone who thought anything extraordinary happened, it was a live show except that it played into our personal lives too. I got what I wanted, which was followership and I appreciate the audience for watching.

“She understood what she was coming into and I understood as well. We got the mileage we both wanted and we moved on with our lives. Five years down the lane, people are still talking about it.”

Nadia Buari made countless appearance in Jim Iyke’s ‘Unscripted’ reality show as his girlfriend and they were seen together countless times in Ghana, Nigeria, Europe and other place.

In return, Jim Iyke also starred as a lead character in Nadia Buari’s self-produced movie ‘Diary of Imogen Brown’ which was premiered in Accra in December 2013.