music video:KECHE’S MUCH ANTICIPATED MOST EXPENSIVE “ODO” VIDEO OUT!

According to a close source, the video was shot at one of the most expensive locations in Dubai where top African musicians have had some of their videos shot in the past.

The video which was premiered at the premises of 4syte TV on 25th May 2019 saw top industry players in attendance and popular hiplife musician D-Cryme as Mc with a live telecast on 4Syte TV.

After the launch,The duo were very grateful to their new management team Golden Empire Legacy Limited that officially signed and outdoor them with a whooping  GHC2.5 million (equivalent to USD $500,000) plus three-bedroom apartment and two Hyundai Elantra saloon cars to help them run their day-to-day activities. 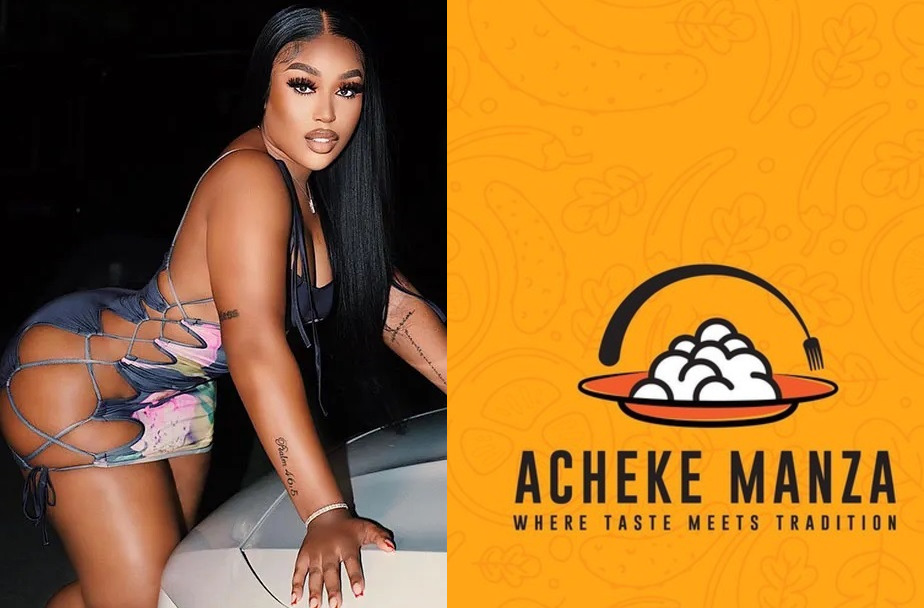 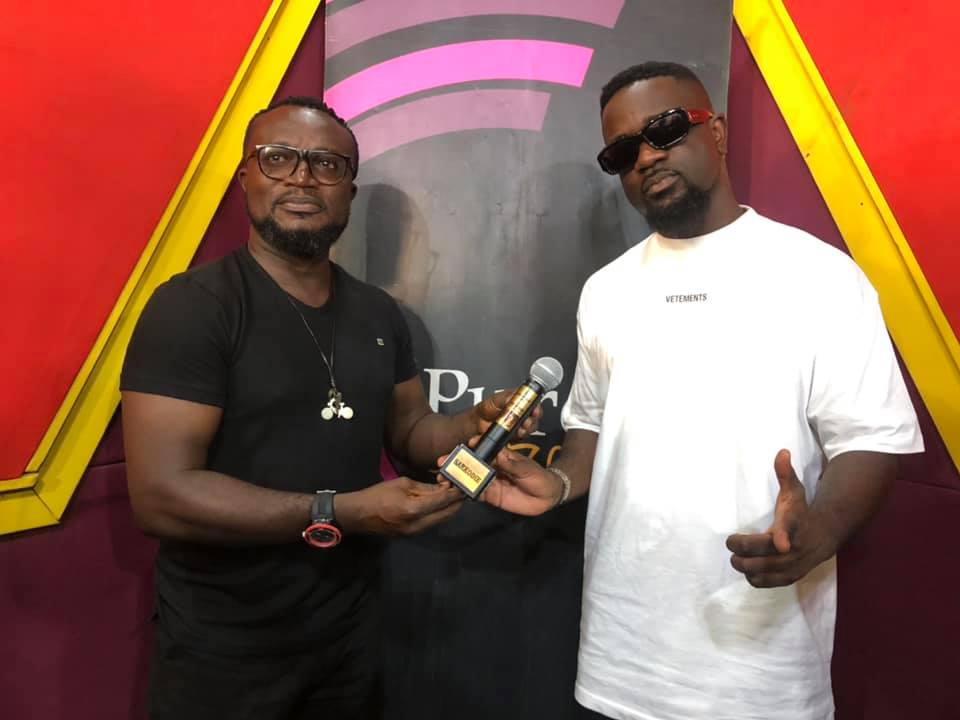 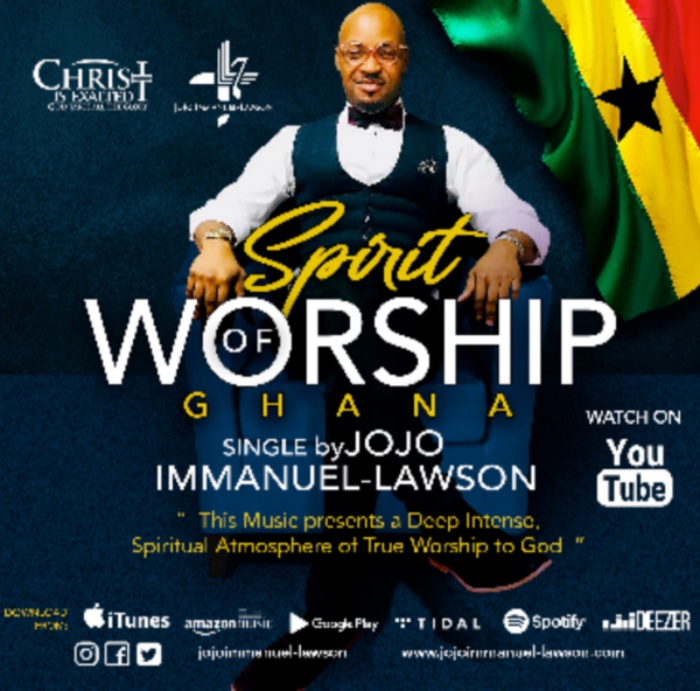 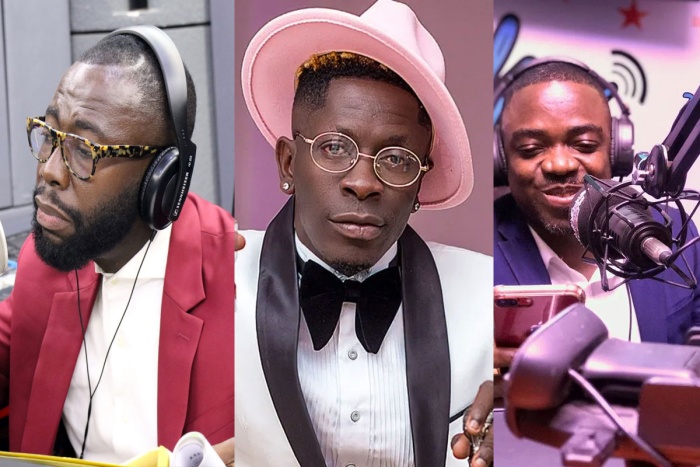