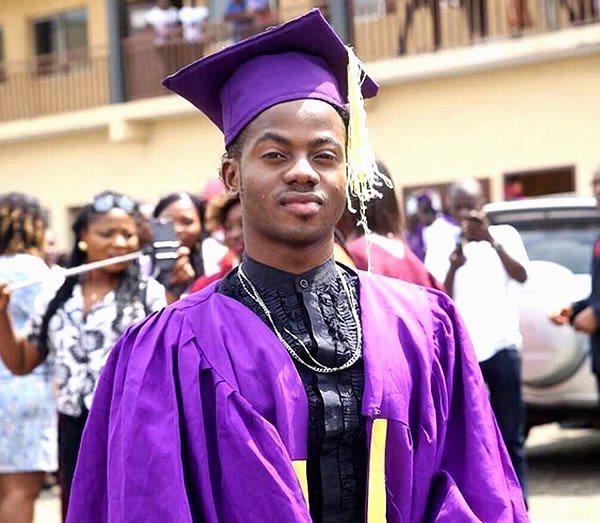 Nigerian singer and songwriter Korede Bello currently signed to Mavin Records is gone back to school.

The Mavin Records musician had his Matriculation yesterday November 19 at the Nigeria Institute of Journalist (NIJ) at NIJ Premise in Ogba.

Mavin Records have confirmed on their official Instagram page that Bello is pursuing a Higher National Diploma in mass communication.

“#Mega goes back to school, matriculating at the Nigerian Institute of Journalism, where he will be getting his Higher National Diploma (HND) in Mass Communication”.

Korede got signed to Mavin Records on 28 February 2014, under which he has recorded popular songs like “African Princess” and “Godwin”. He is currently working on his first studio album and cites Asa and 2face Idibia as people he draws inspiration from.

The ‘mega superstar’ this year, clinched a telecoms brand endorsement and released one of 2015’s biggest hits in Africa ‘GodWin’.

Korede Bello released his follow up single, ‘Somebody Great’ about a week ago and the song has since gathered massive air play and acceptance for the messages inherent in it.