NO PASTOR HAS THE CAPACITY TO HEAL THE SICK – Efia Odo

Actress and Television personality, Efia Odo, has advised Ghanaians against sending their sick relations to Pastors in order to heal them.

According to her, Pastors have no healing powers and it will be absurd for any individual to think that they will be healed when they are sent to a Pastor.

The actress is educating her followers on Twitter because a woman in her community who could have been saved if her family had sent her to the hospital had died.

She said “PASTORS ARE NOT DOCTORS! If you or someone in your family falls sick, DO NOT TAKE THEM TO A PASTOR BECAUSE THEY DO NOT HAVE THE CAPACITY TO “HEAL”. Pastors can not heal because they are humans with no super natural powers. A woman in my hood just died due to negligence”. 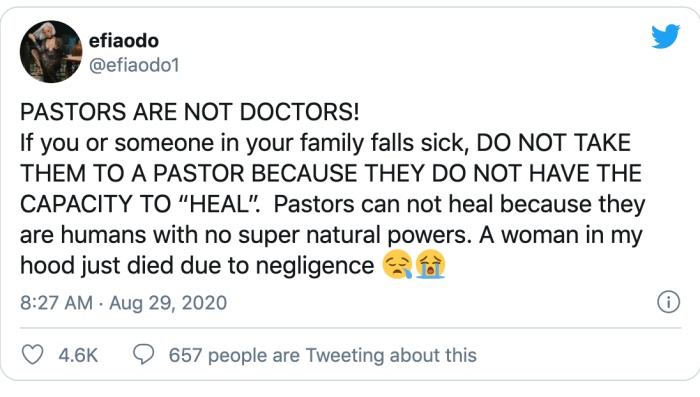 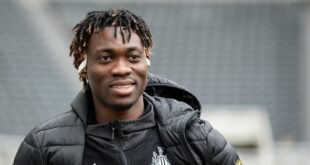