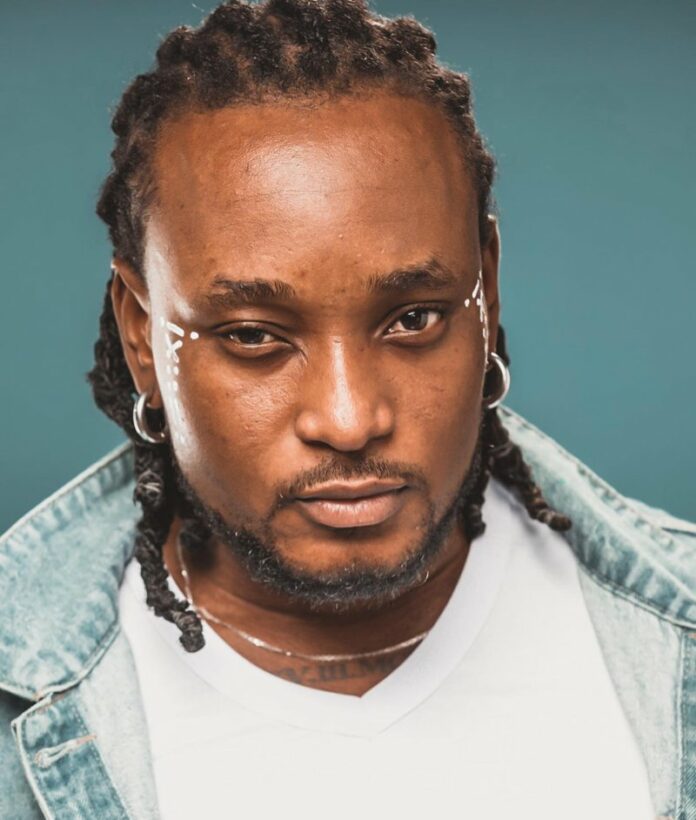 Using himself as an example, he said that this was incorrect and that despite belonging to that subculture, he had never used any form of hard drug.

He said, “It’s a common fallacy that all reggae and dancehall artists consume weed; I, for one, have never done so in my whole life.”

He continued by saying that despite sporting dreadlocks, he has never smoked or gotten drunk.

Even though I don’t drink and not all Rastafarians wear dreadlocks, many people believe I do because of the style of my hair.

The singer of “Avatar” went on to remark that because they don’t stand out physically, many smokers and drinkers are accepted by society.

However, “our eyes will be opened enough to grasp these things better than now,” he said, after more education on the subject.