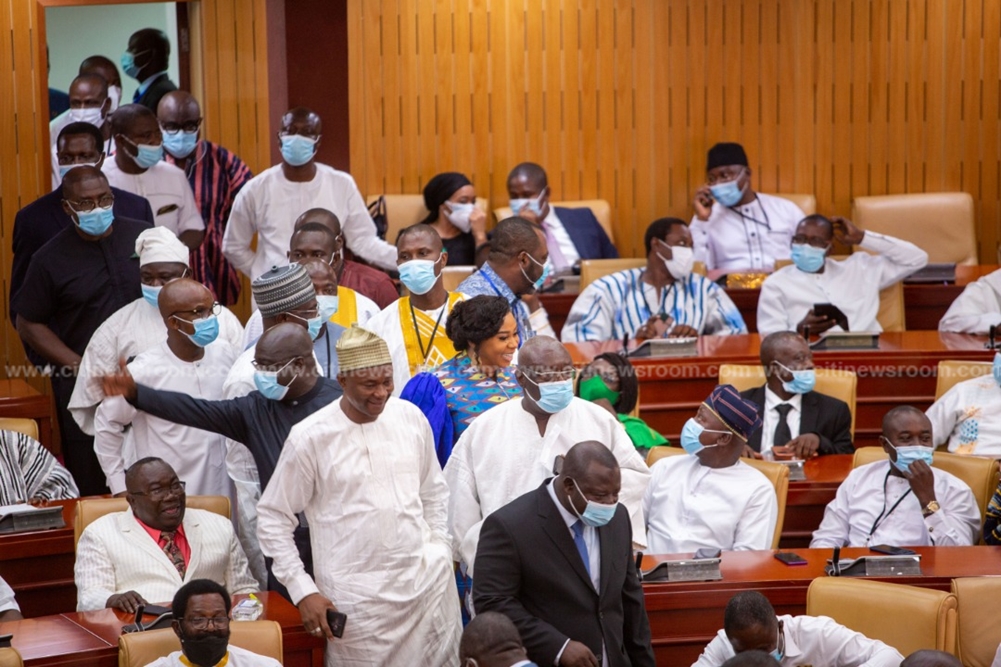 The more than 80 members of the New Patriotic Party (NPP) who had vowed not to attend the Finance Minister Ken Ofori Atta’s budget presentation said their stance is still valid.

Andy Kwame Appiah-Kubi, a representative for the group, said they wouldn’t take part in the hearing or passage of the 2023 Budget unless the Finance Minister was fired.

“If he is not there, can’t others present the budget? No one is indispensable. We have completely lost confidence in him because, in the 2022 Budget, he [Ofori-Atta] promised that with an E-levy and Property Rate, there will be no need to go to the IMF for support… As we speak now, that has not happened, and the property rate is even yet to take off,” he told Citi FM in an interview.

“We are not convinced that it should be Ken Ofori-Atta…,” he added.

The embattled Finance Minister is expected to present the 2023 Budget Statement of government before Parliament on Thursday, November 24, 2022.

The government’s spending and revenue for 2023 will be predicted in the budget.

The government’s negotiations with the International Monetary Fund (IMF) for $3 billion in assistance have raised concerns about the presentation’s delay.

“The committee has programmed for the presentation of the 2023 Budget on Thursday, November 24, 2022, and duly, the committee urges members to take note and adjust their calendars accordingly. We have also programmed the debates in such a manner that, we will maximize the time.”

Meanwhile, Ofori-Atta has denied allegations that his “recklessness” has contributed to Ghana’s economic crisis.

“I have not been reckless in the management of the fiscal operations of the government,” he told the Ad hoc Committee of Parliament hearing the censure motion brought against him on Friday, November 18.

Previous MARTHA, THE PREGNANT WIFE CAUGHT BY HUSBAND IN BED WITH A PASTOR COMMITS SUICIDE
Next NATIONAL CATHEDRAL IS A FULFILMENT OF AKUFO ADDO’S GREAT GRANDFATHER’S WISH – Okyehene