NPP POLLS: I’M UNDERDOG BUT I WILL WIN – Kennedy Agyapong 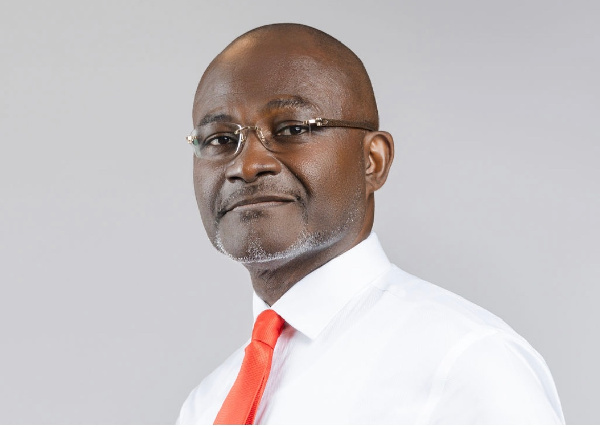 Member of Parliament for Assin Central Kennedy Agyapong has described himself as an underdog ahead of the contest to elect a flagbearer for the New Patriotic Party (NPP) for the 2024 general elections.

However, he said, he is confident of winning the internal election.

Kennedy Agyapong said when he visited Rev Isaac Owusu Bempah at his church, Glorious Word Power Ministries International on Sunday, January 22 that “I am sure you have heared that I will be contesting, I am going to contest and in the contest, look at the people I will be contesting with you realize that I am the underdog.”

He further indicated that his presidency will make a difference in the midst of the economic situation in the country.

He added, “…Pray for me, no matter the situation we are in today Kennedy Agyapong as President will make a difference.”