Yet another face on TV has walked down the aisle. 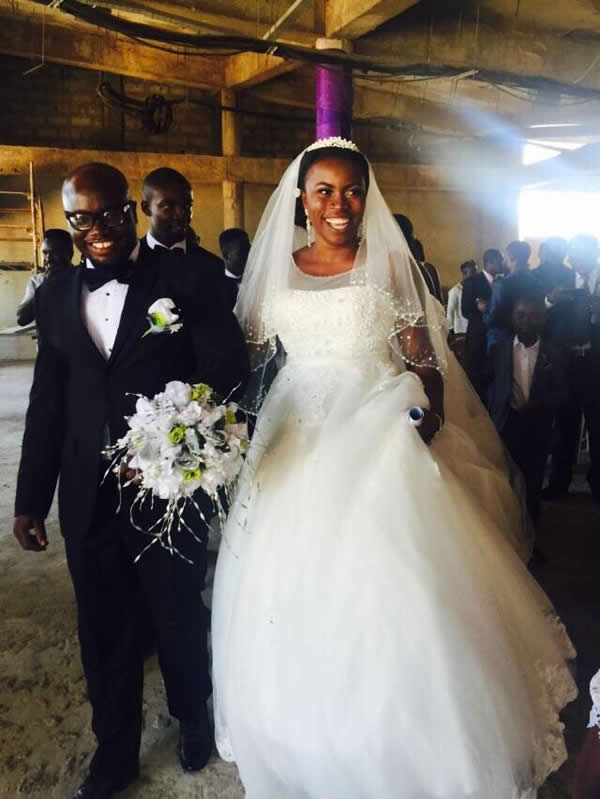 Odelia Ofori, a Broadcast Journalist with local television network, TV3, has tied the knot at a beautiful ceremony in Accra.

According to Kasapafmonline.com, the event took place at the Victory Bible Church International In Awoshie, Saturday, and was attended by some close friends as well as working colleagues.

Odelia has been with TV3 for sometime now, and she is known for her investigative reports on social issues on TV3 news.

Princess Shyngle, a Gambian-Ghanaian actress, has outlined the contributions she makes to relationships with men. …