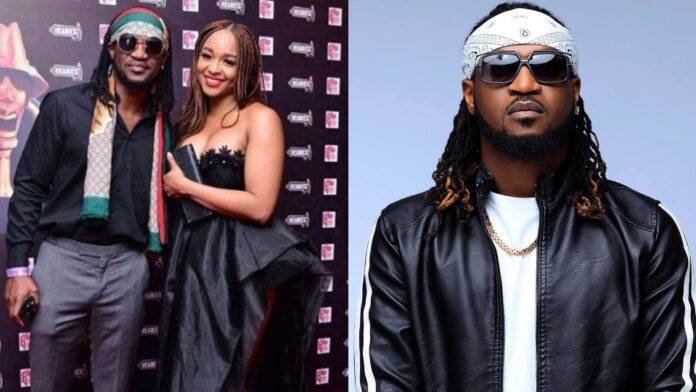 Blogger Gistlovers is back at it, this time targeting the marriage of Paul Okoye aka Rudeboy, one-half of the legendary musical combo P-Square as he shared very chilling insights about Paul Okoye’s marriage.

In his most recent exposé, he said Rudeboy had been charged with sleeping with their housemaid by his wife, Anita.

He then shared screenshots of the lawsuit filed in this regard, along with WhatsApp messages that were relevant to the issue, in preparation for an upcoming hearing in court

“Hello tueh tueh! I don tire like this o. Anita don carry Paul go court say him Dey sleep with their house maid (Florence) and even Dey invite the girl go hotel. Wahala no too much like this? Evidence of chats and more Dey. I am exhausted, this marriage thing Na wa. I come in peace.

Otunti zeh ooooo, Kasala don burst like this oooo, Wife of Paul of Psquare don go compile all him husband side chics messages use am do evidence for court oooooo.

She also talk am for court say the husband Dey sleep with their house help too and the day wey him catch them Na that day him husband throw him out of the house , Wo long story short matter sha don Dey court like this.

I no know say them Dey use side chic messages as Evidence for court oooo Oya all the housewives begin pile up those messages it might be useful someday the one wey come funny me pass Na that girl wey talk say Paul don forget him wristwatch again.” 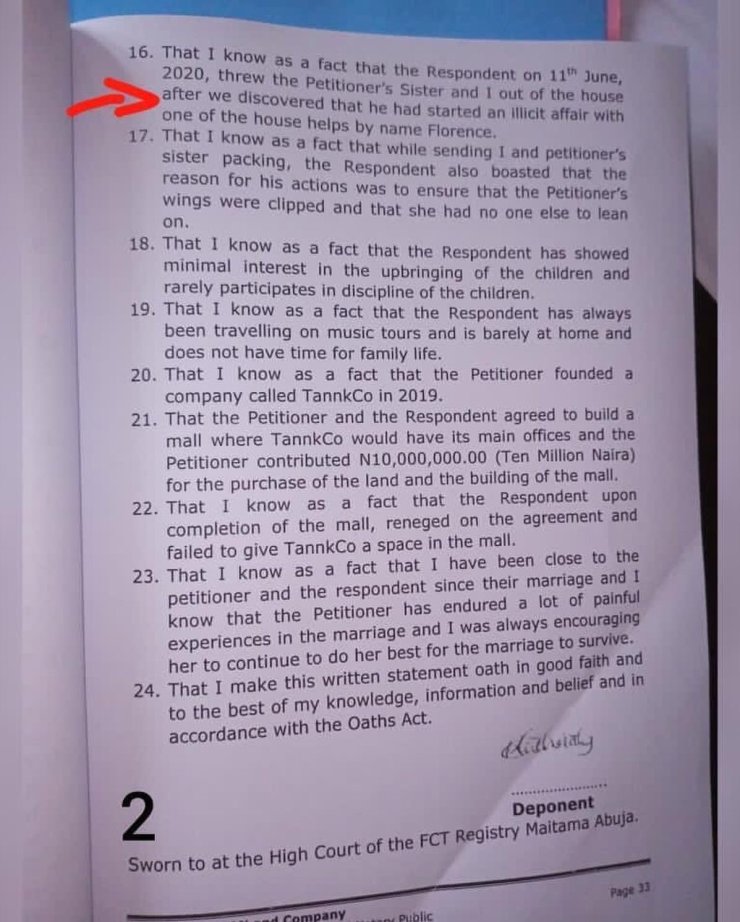 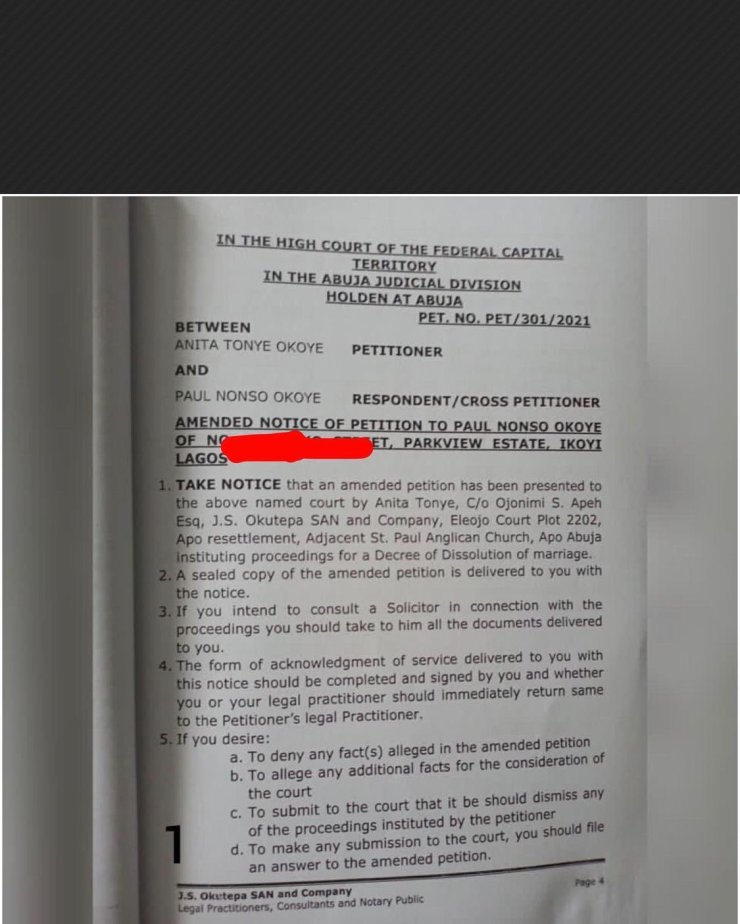