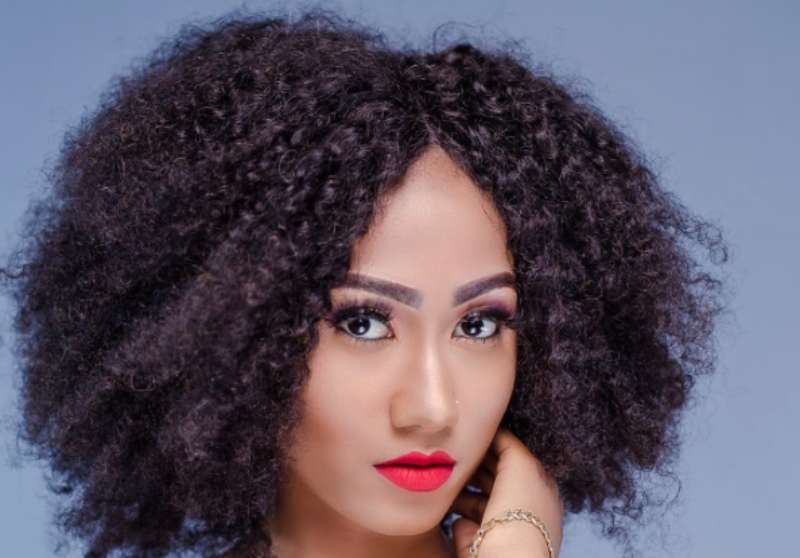 Popular Ghanaian socialite and businesswoman, Hajia 4 Real known with music stage name Mona has opened up on her music career.

Mona who has two songs to her credit noted in an exclusive interview with Pulse TV that she is working hard to make a good fortune from music with his songs and music videos.

Addressing those who have been trolling her on social media over her music, Mona4Real said that those who are telling her to quit doing music should rather stop talking and go to sleep as she described it as pure hatred for her.

Mona reiterated that she is doing music because of money and passion and is hoping to rake in the returns after investing a lot into it.