Ghana’s Rap Dacta, Okyeame Kwame, has held a listening session of his upcoming album for stakeholders in the music industry ahead of its release.

The session which took place at the Roots Apartment Hotel in Accra on Monday 17th September, 2018 was attended by the media, music analysts, musicians and dignitaries from the corporate world.

Eight songs from the 10-track album were played to the audience. They were therefore given the opportunity to assess the songs and make suggestions for consideration before the album is finally released on 14th December, 2018.

The songs represent the 10 regions and their cultures, bringing rhythms together through music, videos and paraphernalia.

According to Okyeame Kwame, the purpose of the ‘Made In Ghana’ project is to imbue a sense of national pride, foster music tourism and expose indigenous music fusion.

Speaking at the session, Abeiku Santana who is also a tourism advocate highlighted the significance of the ‘Made In Ghana’ album to tourism in Ghana.

“Let’s commend Okyeame Kwame for celebrating the pride of Ghana by bringing cultures of the regions in one album,” he said.

The first single of the ‘Made In Ghana’ album will be released in October, 2018. Most importantly, one song will be launched every month at a location in the home region of the featured artiste. Okyeame Kwame is known for hit songs like ‘Woara,’ ‘Sika,’ ‘Faithful,’ ‘Small Small,’ among others. 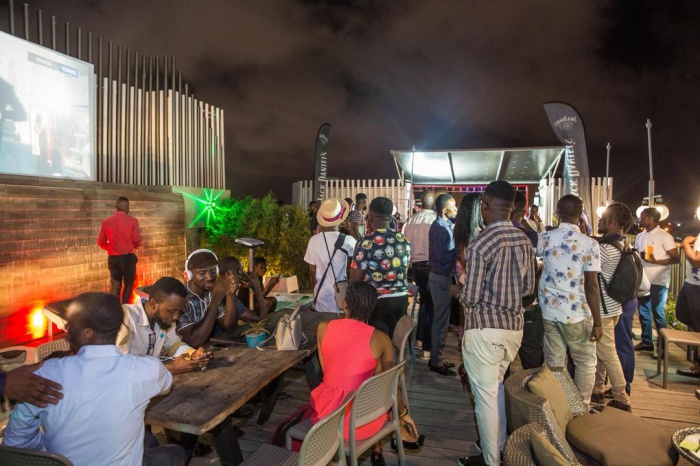 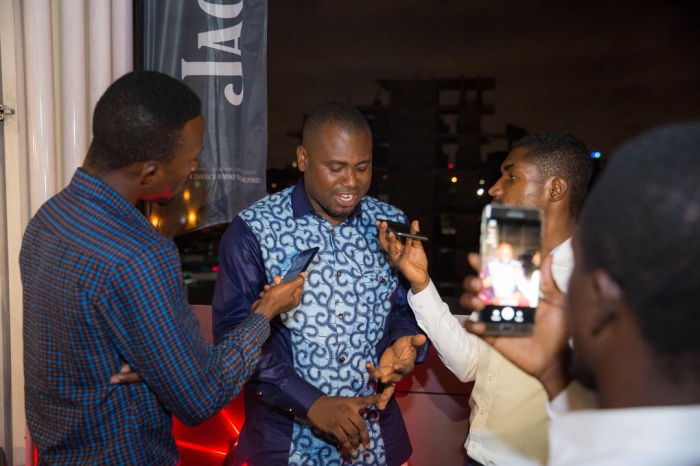 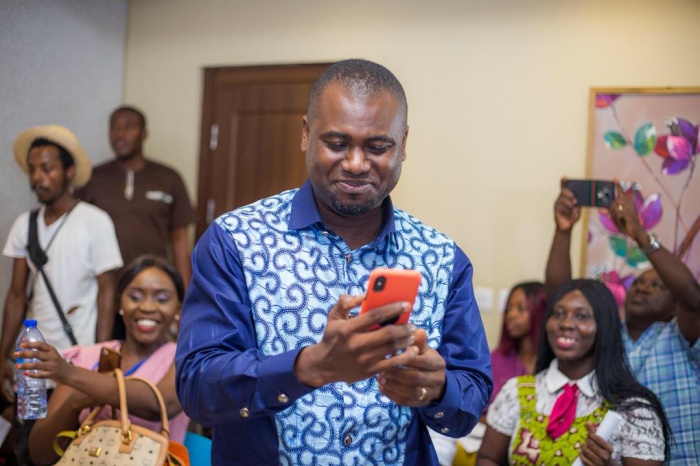 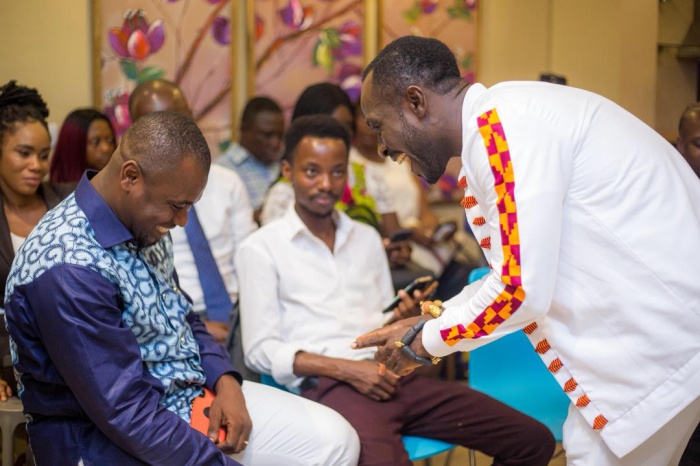 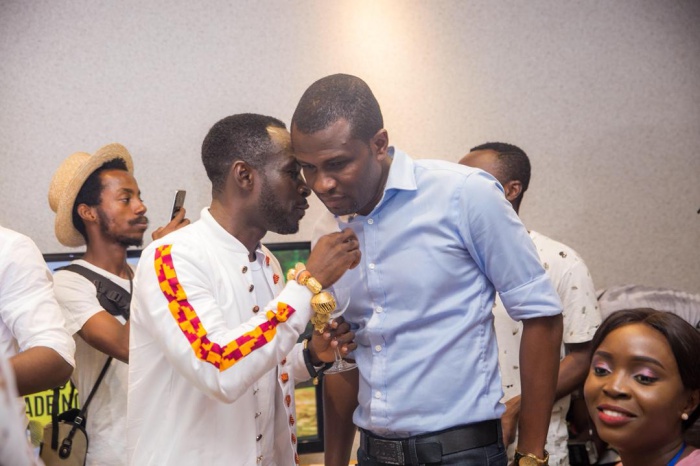 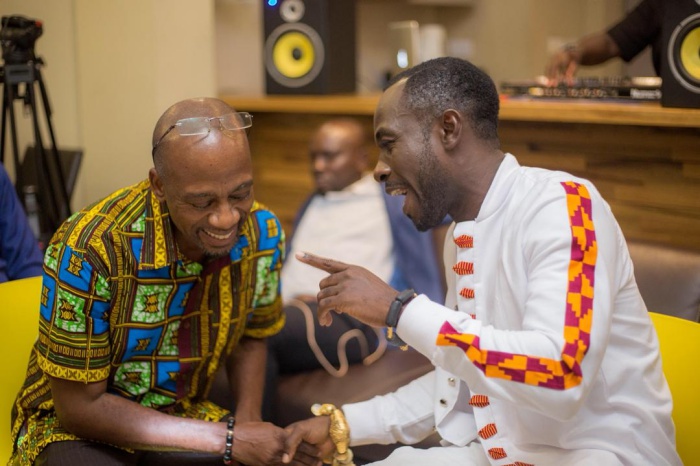 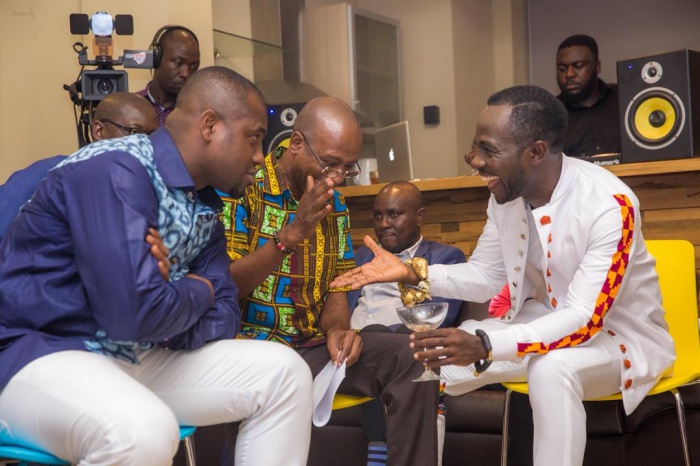 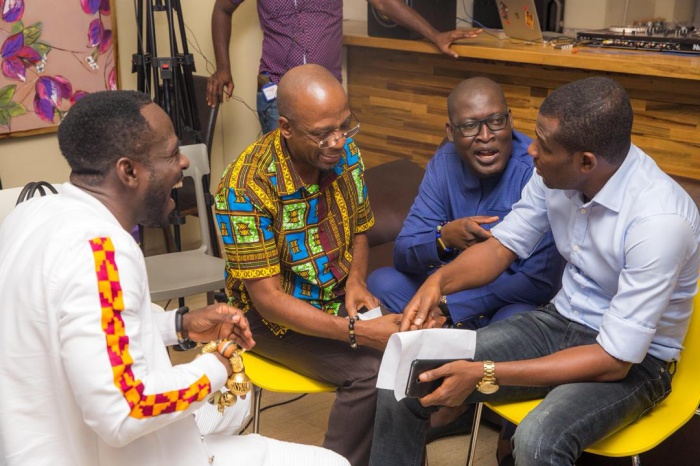 Previous “IF YOU TALK ABOUT MY BABY, I WILL COME FOR YOU” – Yvonne Nelson
Next ESHUN EXPOSES WENDY SHAY