Rapper Donzy known in real life as Elias Ewusi Essel has held a beautiful naming ceremony for his twin babies after they returned to the country following their birth in America.

The rapper was blessed with a boy and a girl set of twins not too around July 2020 and he took to social media to make the announcement as he welcomed them into his life.

As per tradition, he has introduced the young babies to the rest of the world during their outdooring ceremony held in his home.

Among the many stars to come and support Donzy on this were Highest rapper Sarkodie believed to be an uncle to the kids, Article Wan and Akuapem Poloo.

After the event, Donzy along with his twin daughter, was seen posing in photos with some of the attendees of the programme.

Later photos saw the whole family posing for a memorable photo which would be cherished forever. Another photo showed Article Wan posing with Akuapem Poloo as they beamed with smiles. Akuapem Poloo also was seen in yet another shot with Sarkodie at the event.

Donzy welcomed twins in the United States of America as he took to his social media handle to break the news that he had become a father. 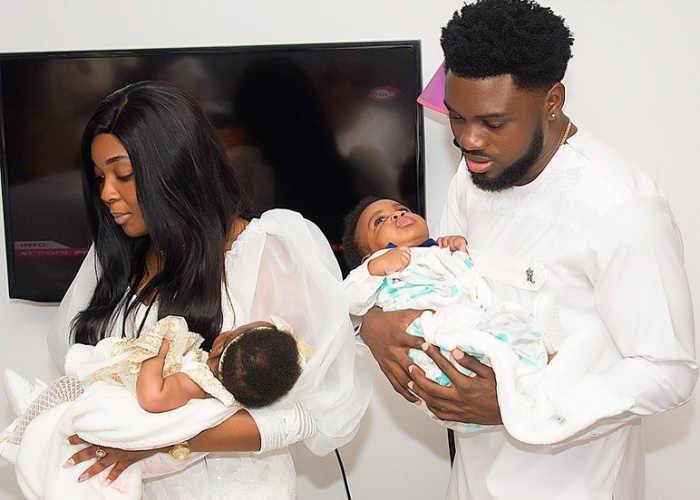 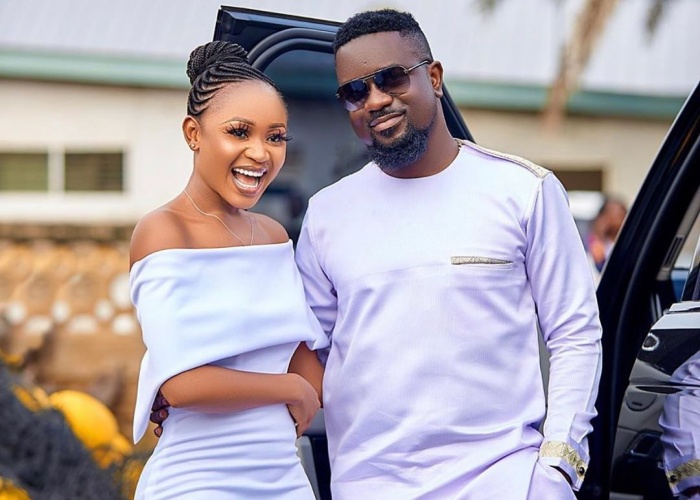 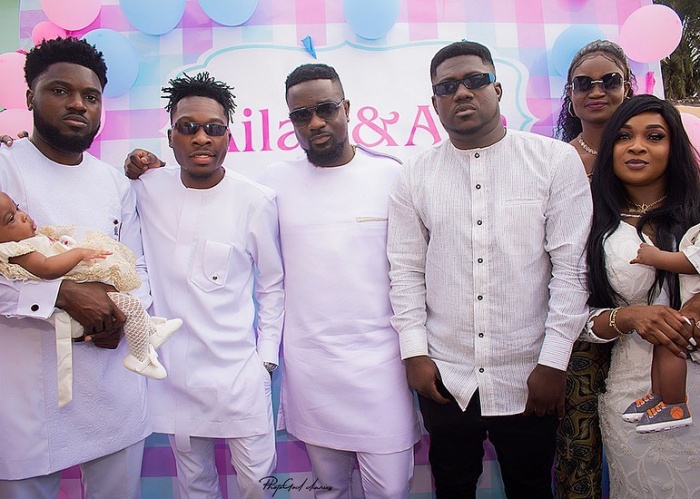 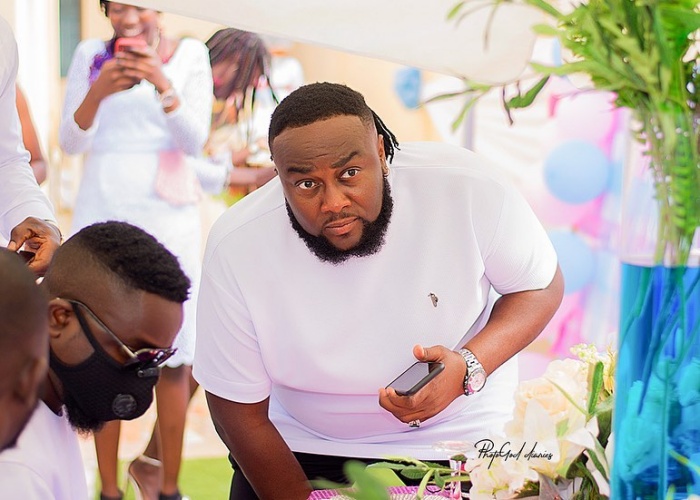 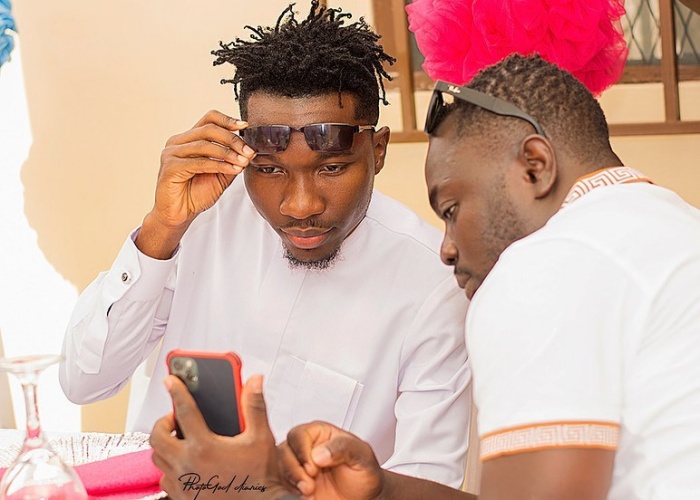 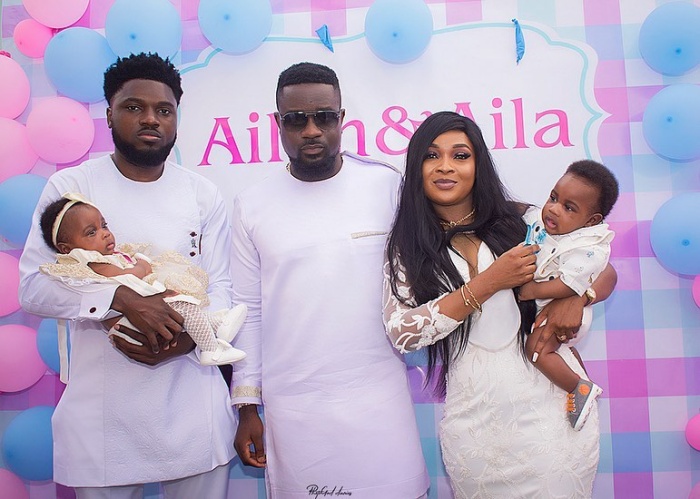 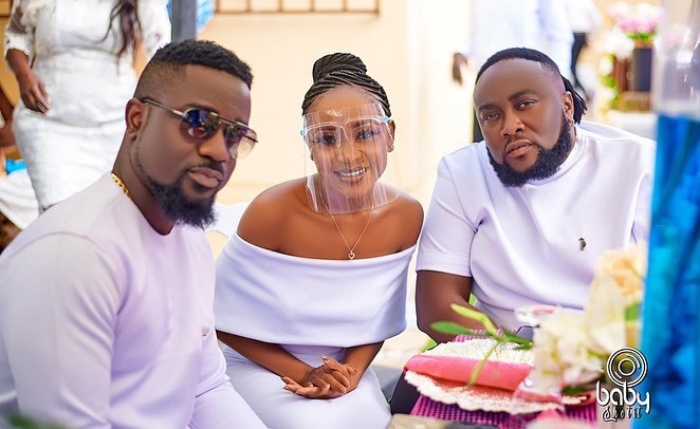 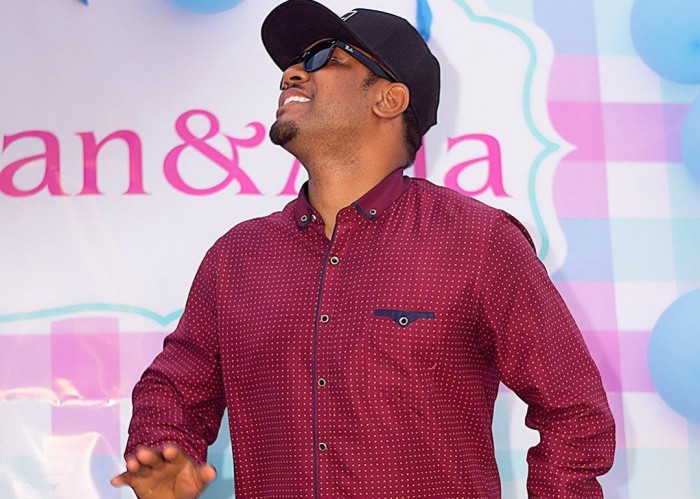 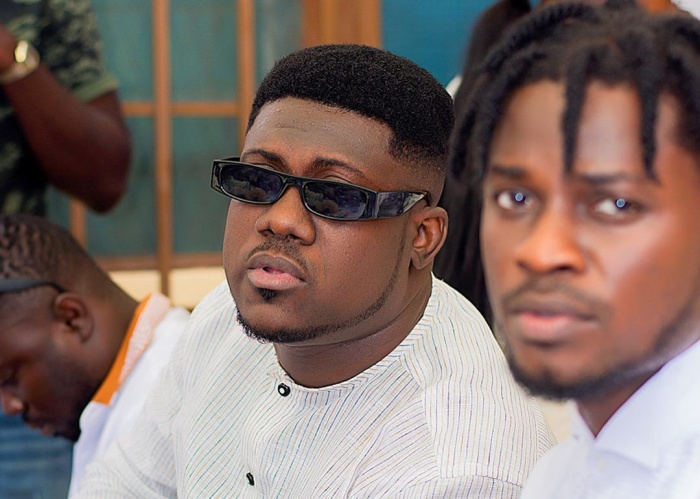 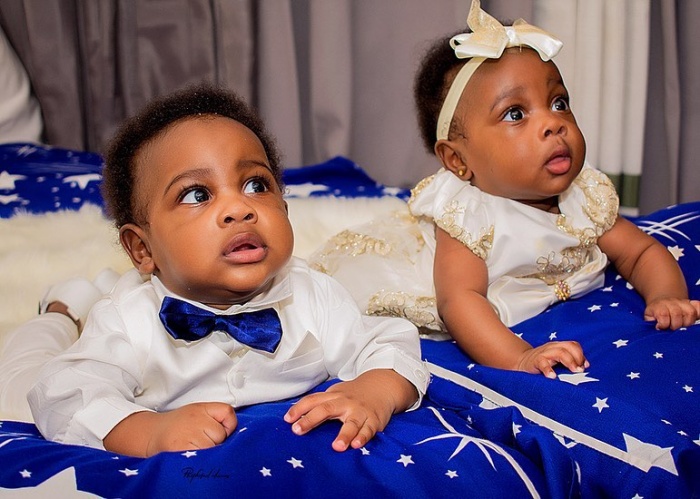 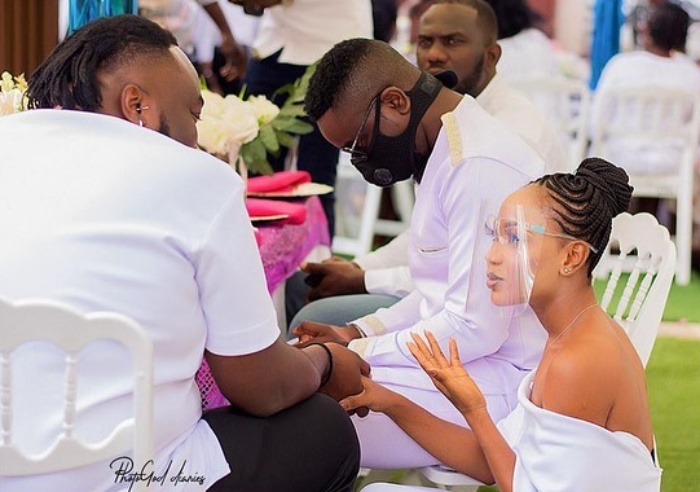 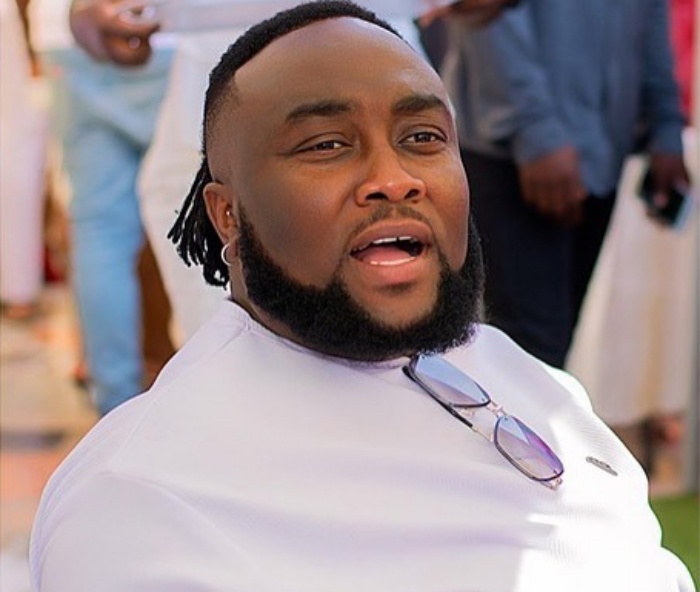