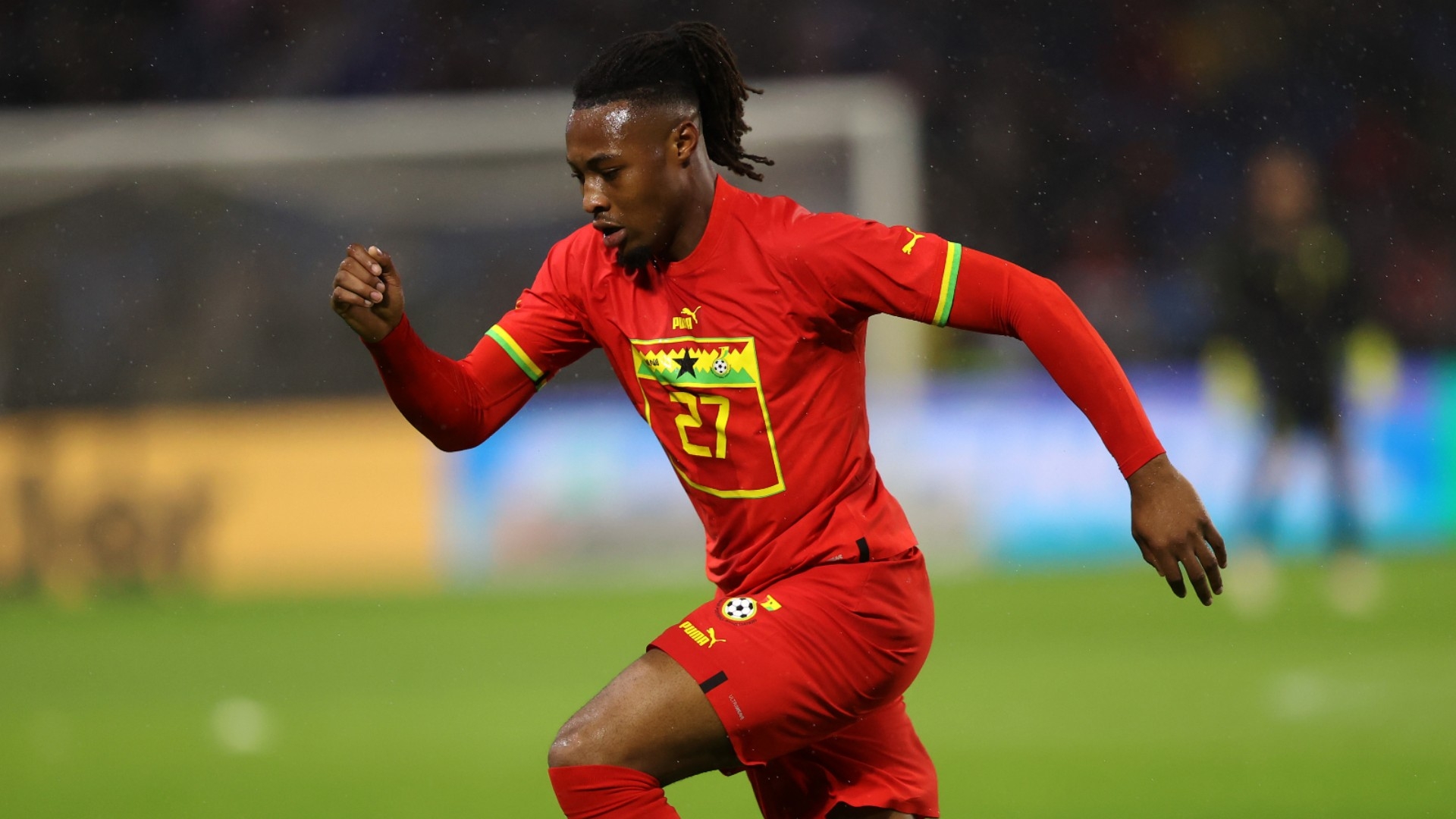 Attacker for the New Black Stars Antoine Semenyo is certain that his team will succeed at the World Cup and says the Fifa rankings are irrelevant in a game like this.

Ghana is one of three African countries that has gone to the World Cup quarterfinal round, along with Cameroon and Senegal.

In the competition that year, they advanced to the Round of 16 and the Final Eight. However, they were eliminated during the group round the last time they qualified.

“I wouldn’t say that any team underestimates us. Because anything can happen. And obviously, [Saudi Arabia’s win over Argentina] makes it clear,” Semenyo said in a presser.

“I think the ranking is just a number and it doesn’t actually mean anything. We’re going to show the world that we are not the underdogs.

“Obviously it’s crazy. Just scoring for the nation itself is crazy. So scoring in a World Cup would be amazing.

“Of course, I am looking forward to it. It’s been a pleasant experience, so far. I am here to win. I want to win. We will do anything within our power to make it happen.”