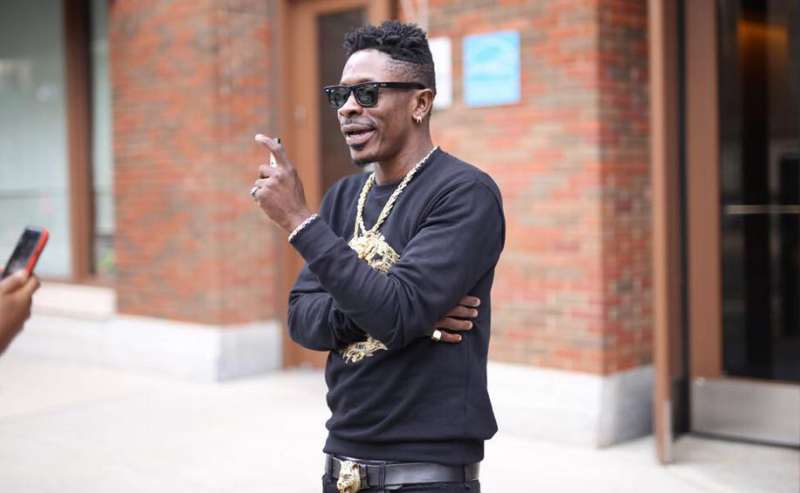 The viral tweet also sent an invitation to the Shatta Movement leader to visit the seat of government.

Shatta had last Friday tweeted at the President to inquire about which gift he will be receiving on his birthday. Although the President’s tweet did not directly respond to Shatta’s request, a trip to the Flagstaff House may just be an ideal gift for the controversial musician.

President Akufo-Addo, whilst leading the New Patriotic Party (NPP) in opposition in 2016, revealed that he is a big fan of Shatta Wale.

His party, the NPP also used one of the artiste’s hit songs “Kakai” at their manifesto launch that year.

However, the artiste had earlier served notice that he will not endorse any political party ahead of that year’s general elections in December.