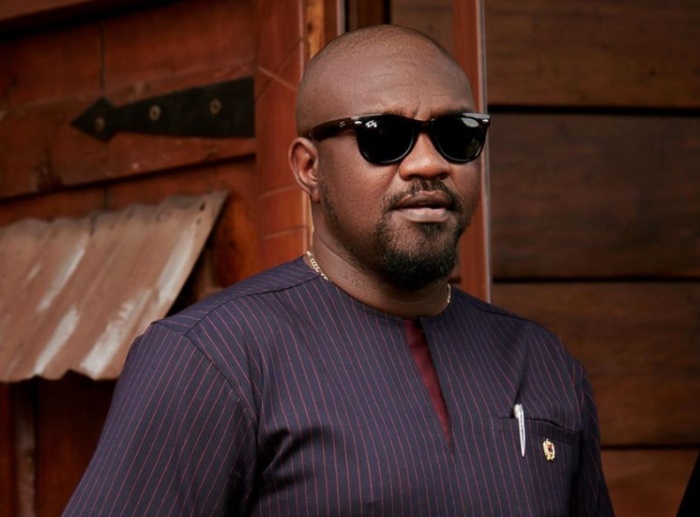 Dumelo who is currently aspiring to become NDC’s parliamentary candidate for Ayawaso West Wuogon constituency in the upcoming 2020 polls, in a current interview said Nana Akufo-Addo’s governance is more talk and less achievement especially when is comes the area of infrastructure.

“The work he has done so far; I think it is just a bit shambolic.  The truth of the matter is that they borrow too much and yet there is nothing to show”.

John added that President Akufo-Addo and his government have done very little when it comes infrastructure as compared to what former President John Mahama did.

“What former President John Mahama did was infrastructure. When you are walking in town, you can confidently say John Mahama did this, did this and did that. But the truth of the matter is that we are sitting on money but we are still hungry and people don’t have money in their pockets”.

Asked what he would do for the creative arts industry if he goes to parliament, John said “As a whole, doing something for the industry might take certain steps or might take sometime but if you are vocal on the floor of parliament and you are championing the course of the plight of the people, then you see that you are doing thing and putting pressure on the government. So for me getting into parliament, every single day I will be championing the course of my creative industry people so that things will get better”.

John also spoke about his “One student, one scholarship” policy among other things.