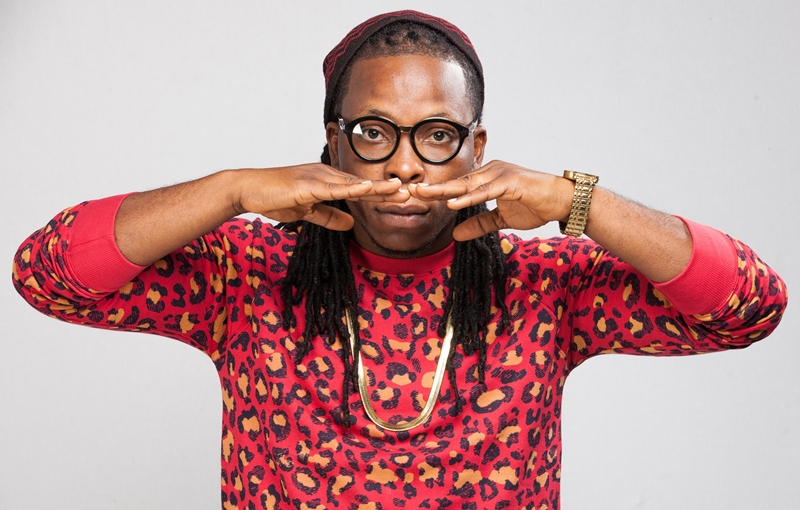 Ghanaian Rapper Edem has officially opened an original Timberland shop in on Monday May 1 at Tema in Accra, Ghana.

This is the latest of the “Ghetto Arise” hit maker’s entrepreneurial efforts.

Now a sole representative/ambassador for global boot brand Timberland in West Africa, the Koene man opened “The Timberland Shop”, an outlet for Ghanaian customers to get a variety of original boots by the brand.

Speaking at the grand opening, Edem was full of gratitude for this new milestone. He also assured to be present in the shop once a week, signing autographs for interested persons. The Timberland Shop can be located inn Tema Community 25, and is the first of its kind in the country.

Born Denning Edem Hotor , Edem first broke into the music industry as Ayigbe Edem, with his widely successful 2009 debut Volta Regime. He followed it up with Mass Production in 2011. A third one, Books and Rhymes was announced months ago. His music style is a fusion of hip-hop to dancehall, reggae and hi life. A brilliant discography consisting songs like Ghetto Arise, Heyba, Bougez, Bra fremi fremi, Nyedzilo, Kpordawoe, andKoene have made him among some of the country’s most sought after artists.

His forthcoming TAA (The African Answer) album will be distributed by world-famous eOne Music US.

FC BEAUTY GROUP 70% OF ITS WORKERS

UNREGISTERED SIM CARD HOLDERS WILL FIND OUT THEIR FATE NEXT WEEK

Because SIM cards have been blocked, the Ministry of Communication and Digitalization will have more …