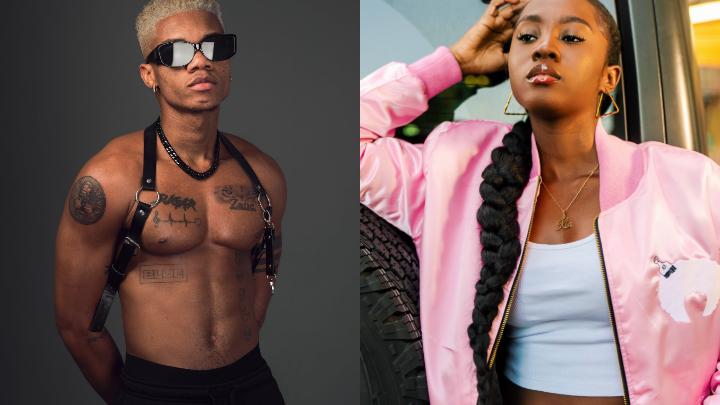 KiDi, the Ghanaian Afrobeat singer, has sparked a new romance rumor after he wrote a passionate message for Cina Soul.

Cina Soul recently put to rest all of the dating rumors that have been around them for years.

Ghanaians have long judged them based on the beautiful messages, images, and videos they post on social media.

Cina Soul took center stage the last time these dating rumors were brought up during an interview to deny them and eliminate any traces of speculation, stating unequivocally that the two are not involved.

She claims there is no romantic relationship between herself and the ‘Touch It’ singer.

KiDi who also denies any form of amorous relationship between the two has stirred another romantic affair as he pens a beautiful birthday message to Cina Soul in the most adorable way.

Joining the long list of celebrities to celebrate Cina Soul’s birthday, the singer took his wish a step further as he poured out his closeted emotions to Cina Soul.