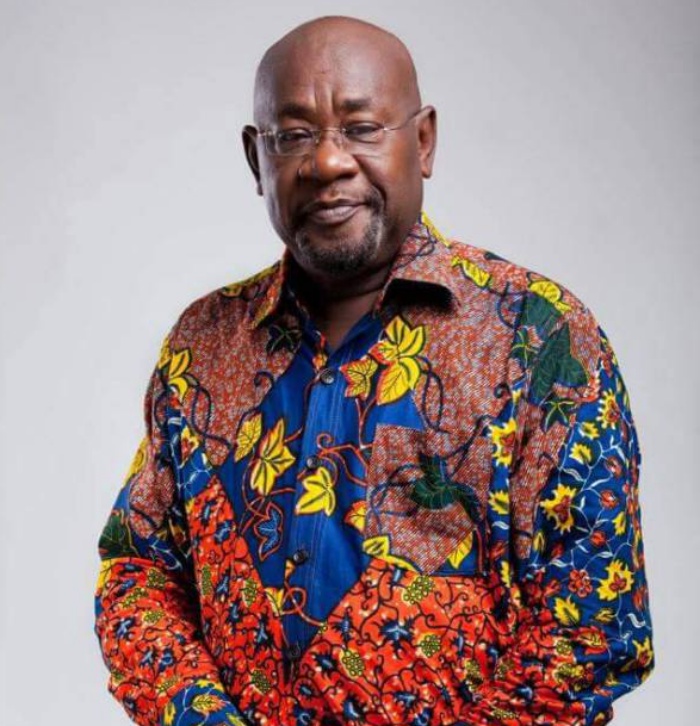 The actor, aged 64 , according to Starrfmonline.com sources died in the early hours of Tuesday, May 23,2017.

The Actor who is a former Director General of Ghana Broadcasting Company, has been sick and baffling for his life for sometime now but It is unclear the cause of his death.

Mr Bucknor will be remembered as one of Ghana’s most seasoned practitioners in the movie industry.

Bucknor was one of Ghana’s most seasoned male actors having staged in movies such as Heritage Africa, Run Baby Run, Elmina, Double among others.