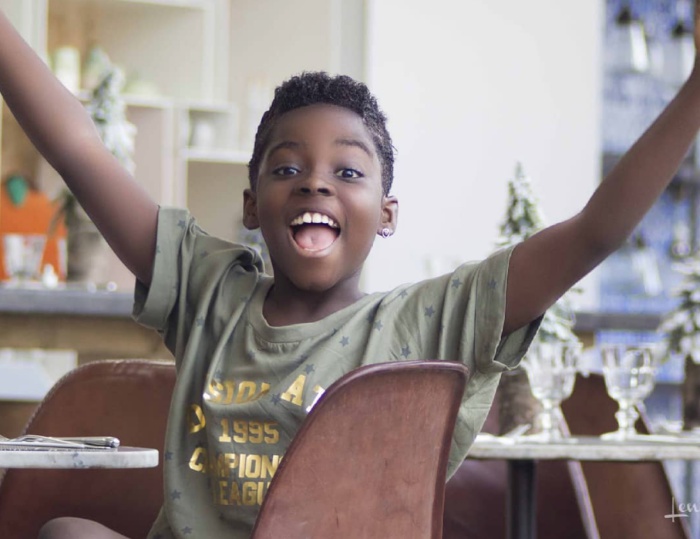 The company shared pictures and video of the youngster on their official Instagram page on Sunday, February 21, 2019 and described her passion as inspiring.

“Today we honor DJ Erica Tandoh (@DJSwitchGhana), a 10-year-old DJ who is the youngest recipient ever to win the Ghana DJ Awards. Her passion for DJing is inspiring; she’s known for getting people on their feet dancing and putting everyone in a good mood. “I picked the name DJ Switch because I switch up people’s happiness” – Erica Tandoh #BlackHistoryMonth”.

Erica Armah Bra-Bulu Tandoh rose to international fame through a mixture of her feisty attitude, online music videos and total cuteness. The second child and only girl of Ghanaian parents with five children, she and her family live in Dadieso in the Western region of Ghana.

The 10-year-old girl from Ghana wants to be a gynecologist when she grows up.