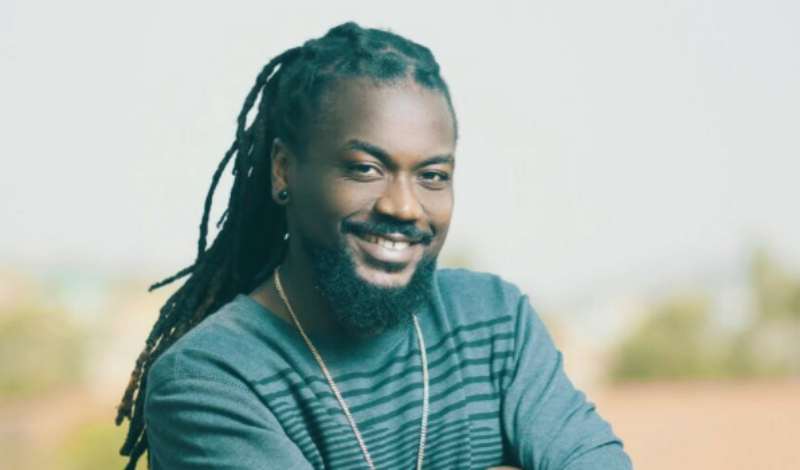 Samini who is presently enrolled in GIMPA’s Business Administration program, received 307 votes to Theophilus Quartey’s 211, giving him the victory.

Mabel Mensah will now serve as Samini’s vice president for the GIMPA SRC.

The celebrated musician who has delighted Ghanaians with back-to-back hit songs for 20 years, has declared a robust social media marketing campaign to run the esteemed organization.

“I am contesting for the GIMPA SRC Presidency, I will be doing my vetting tomorrow and hopefully I will become the next SRC President of GIMPA,” Samini had previously announced in a Twitter Space conversation.