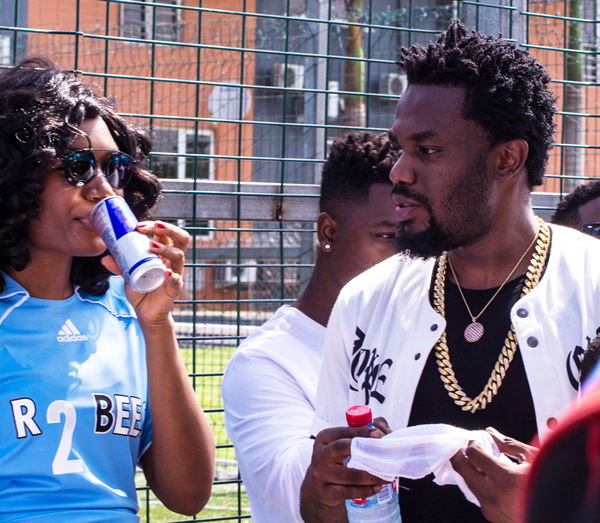 TV host, Sandra Ankobiah says her boyfriend; Paedae is as deep as Kanye West. She made this statement after Kanye received the Lifetime Achievement Award at the MTV Video Music Award.

Kanye West in his acceptance speech after taking the award announced his intention to contest the presidency in the United States.

This act by Mr. West according to Sandra reminded her of Paedae.

Just watched Kanye give his speech at the VMAs, and he reminds me so much of Pae. He’s just as deep.” Sandra Ankobiah tweeted