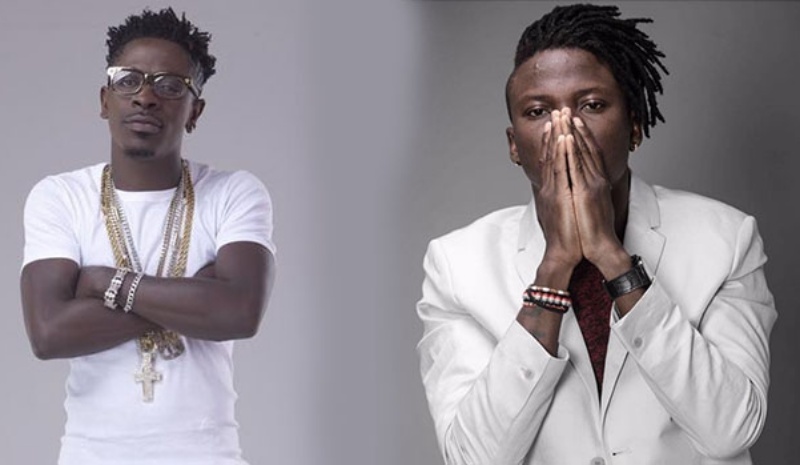 Dancehall artiste, Shatta Wale seem not to be bothered about the fact that he was not nominted for the upcoming BET Awards 2017.

The “Taking Over” hit maker claim he has no time to bother about not receiving a nomination in the 2017 edition of Black Entertainment Television (BET) Awards.

He wonders why he should be troubled about missing out on a BET nomination, if he is not bothered about the whereabouts of his Basic Education Certificate Examination (BECE) certificate.

“My B.E.C.E certificate sef ano know where edeh..Then we deh come worry about BET…#Money deh call me for my brain….”, Shasta Wale twitted.

Shatta Wale’s arch-rival, Stonebwoy received his second nomination at the BET Awards after the nominees for the 2017 edition were announced Monday.

Shortly after the nominees were announced, several persons took to social media platforms to troll Shatta Wale for missing out on the awards again this year.

But the ‘Taking Over’ hit singer is not worried about missing out. In a series of posts on Twitter and Facebook, he urged his fans not to be upset about the development.

“I dont want any fan of mine to feel bad about any BET…My skin is too strong now for such Nkwasias3m from this educated fools in our industry..” he said.