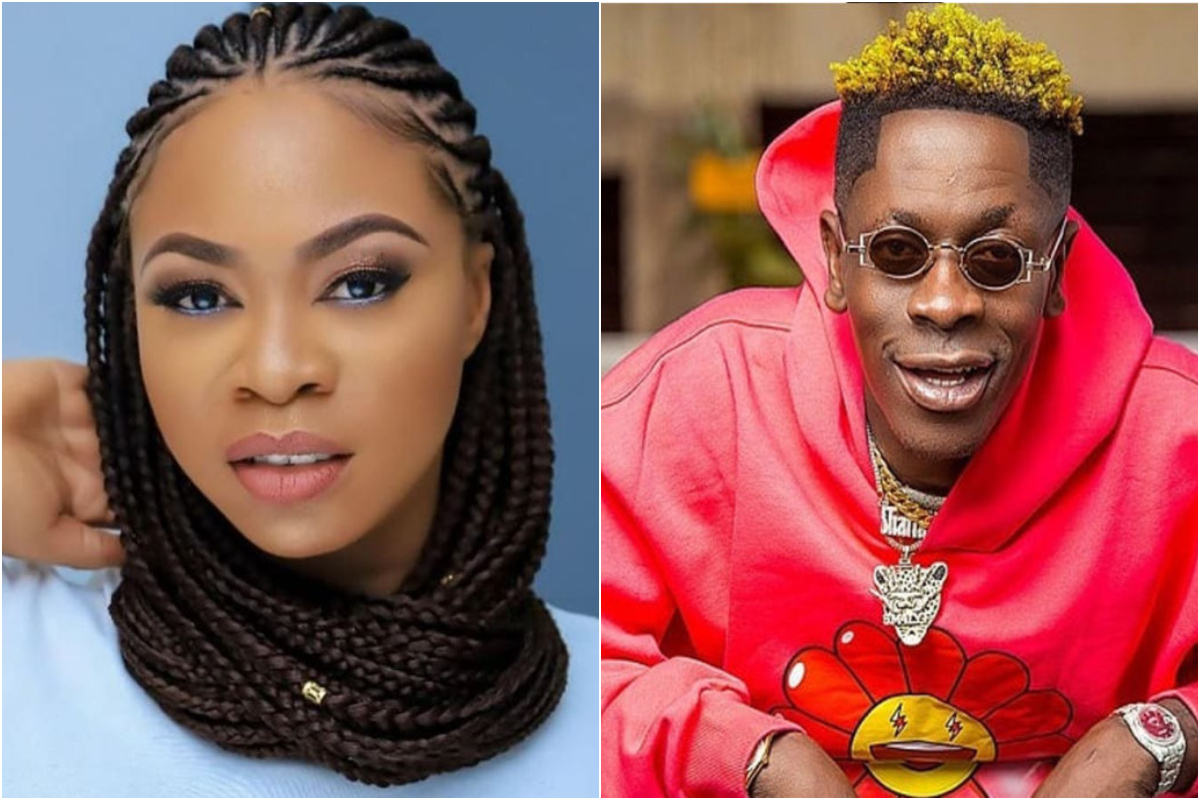 According to Michy in an interview on Onua FM, her relationship with Shatta Wale that lasted for 8 years was worth it because he satisfied her.

Michy, the baby mama of Shatta Wale described Shatta Wale’s manhood as sweet and said he used it well when they were dating.

According to her, it was one of the things that brought life to their relationship but since she couldn’t compromise her safety and mental health for a man’s joystick, she took the decision to become a single mother and leave the musician alone.

Watch the interview below;