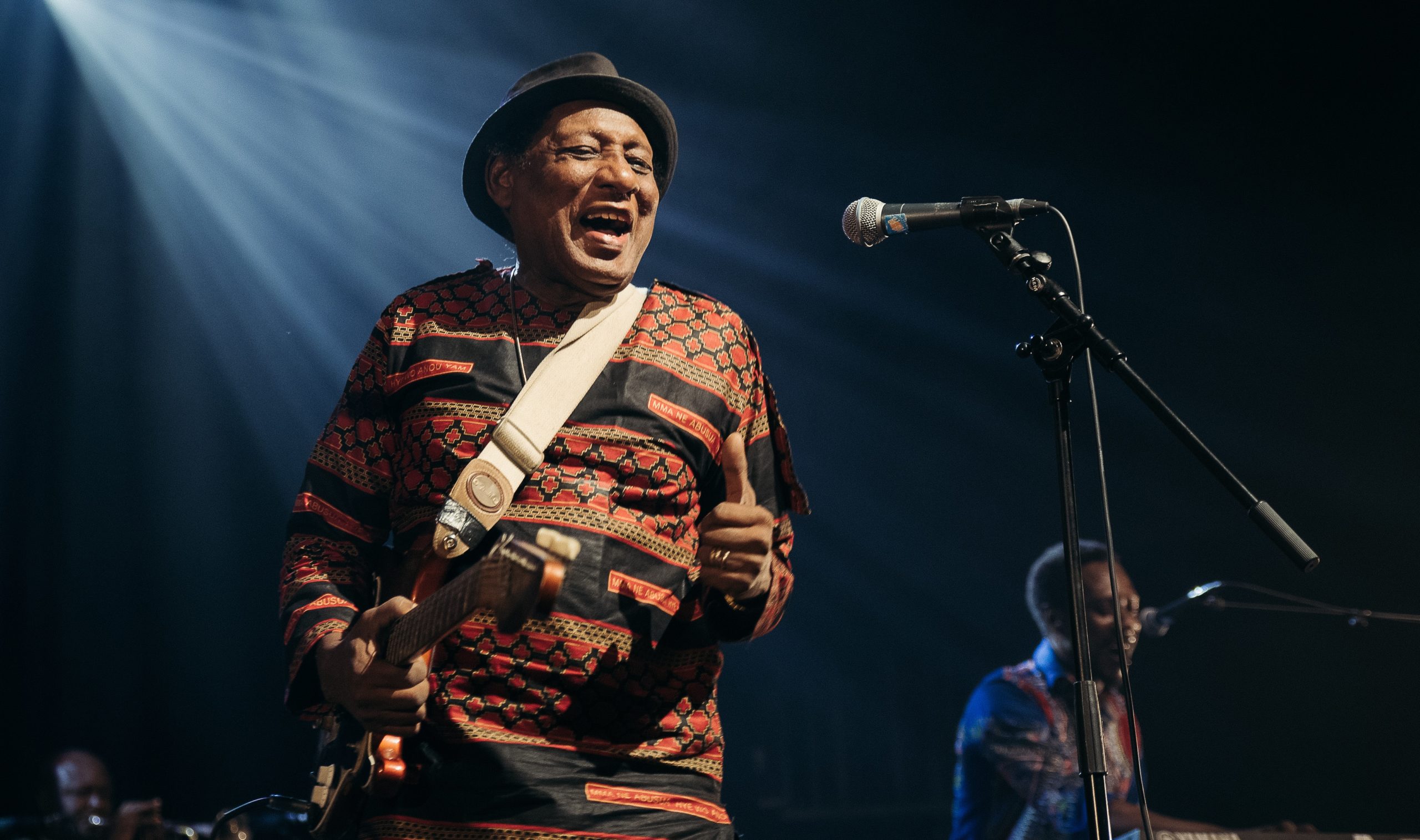 Legendary highlife musician, Uncle Ebo Tayor has revealed his secrets to eternal youth and good health. He was interviewed by Giovani Caleb on 3FM Drive, and he said that staying out of trouble and eating plenty of fruit has extended his life.

Too much sex, according to Uncle Ebo, might be harmful to one’s health. The 86-year-old, who has just returned to Ghana after travelling the globe, has been an inspiration to many.

He has performed all around the world in places like Las Vegas, Chicago, New York, and more despite losing his vision to diabetes. What is he hiding? Eat healthily, have less sex, and avoid conflict to maintain good health as a general rule.

When questioned whether sex had a role in making him seem younger, Uncle Ebo Taylor said, “No, rather you should keep away from sex. As a result, I have no adversaries.

Uncle Ebo, an early innovator in the Ghanaian highlife scene, has spent the last decade recording his first studio album.

He said that the delay was inevitable given his method of working, in which he just waits for the tunes to find him. He said that he doesn’t try to push things and thanked his band for their undying loyalty. 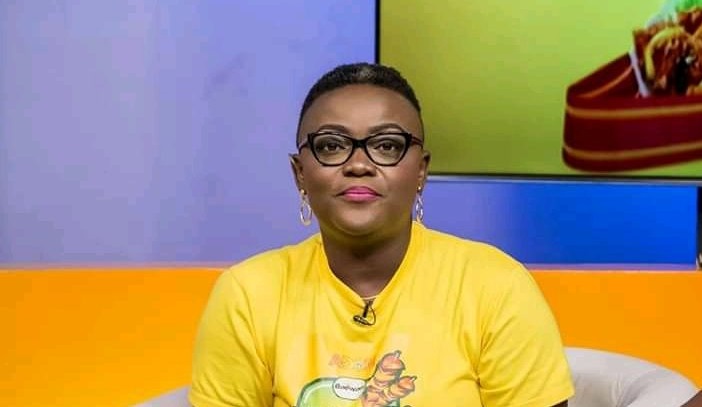 Radio presenter and journalist, Nana Yaa Brefo has made hints that she wants to leave …