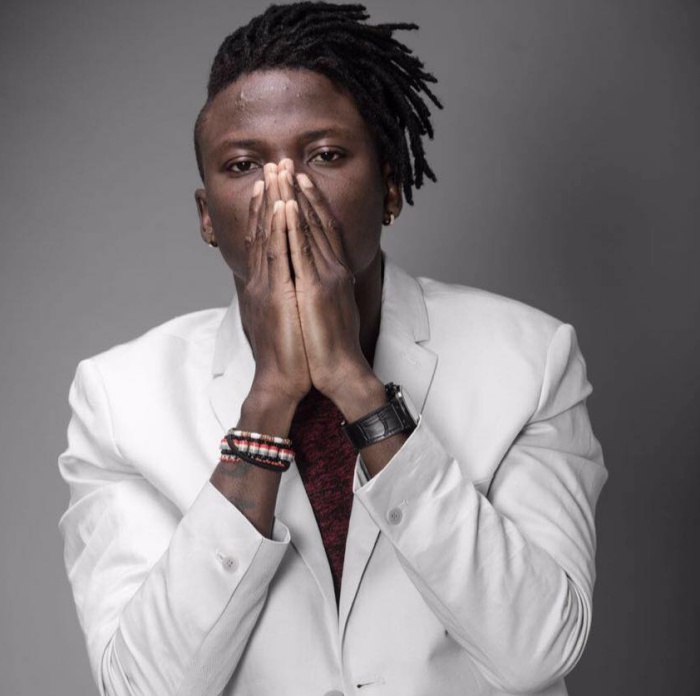 Other acts from the continent include Starboy frontman includes “Leg Over” hitmaker Mr Eazi , Tekno, Davido (Nigeria), as well as AKA, Nasty C, and Babes Wodumo (South Africa).

The 2017 edition of the awards is scheduled for the Microsoft Theatre on June 25.