Current Chief Executive Officer (CEO) of Tigo Ghana Limited, Roshi Motman would go down in history as the most fun loving and hard working person to ever occupy that position.

The sexy senior business and marketing executive of the ‘Blue and white’ branded giant telecommunication company who is known for her passion for entertainment was spotted chilling out with some celebrities inside the Kristal Nite club in Osu in Accra over the weekend.

An Nkonkonsa.com investigation, has revealed that Roshi was a special guest at the just ended 2015 DJ Mensah’s All White Party. She was spotted with celebrated Ghanaian film maker Shirley Frimpong Manso, Captain Planet of 4X4 and Rapper Sarkodie releasing some stress inside the club.

The beautiful Swedish CEO of Tigo Ghana Limited has been named as the second most young, promising and prominent female executive on Sweden’s tall list of 75 outstanding women at an awards ceremony held in Stockholm by Swedish based NGO, Ledana (The Leaders). Roshi Motman was acknowledged for her outstanding contributions in turning around the fortunes of telecommunication company, Tigo Ghana.

Roshi took her position in Ghana on April 1, 2014 and has since shown her commitment to the promotion and develop of Ghanaian music. Some of her achievements includes launching of Tigo Music which includes the digital music sales platform Tigo Deezar, the Tigo Unplugged events, the Tigo music website among other things.

Roshi’s leadership at Tigo has also taken over title sponsorship of major events in Ghana including Ghana Meets Naija among others.Well, all work and no play would definitely make hard working Roshi a dull CEO.

Checkout exclusive pictures of Roshi catching some fun in the club: 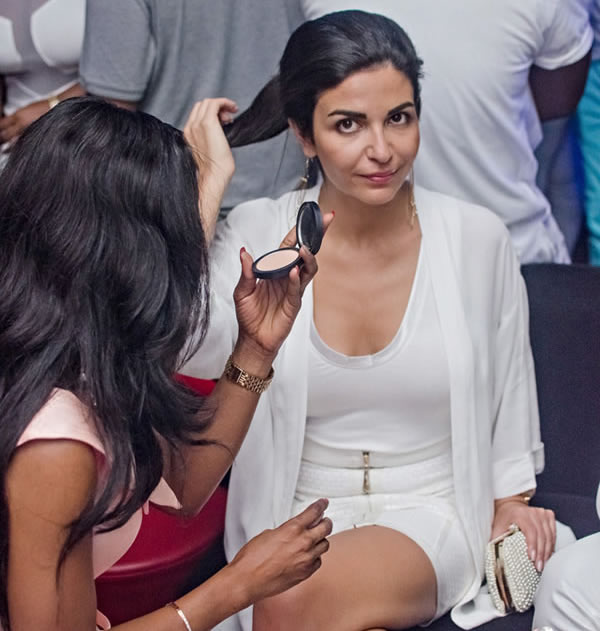 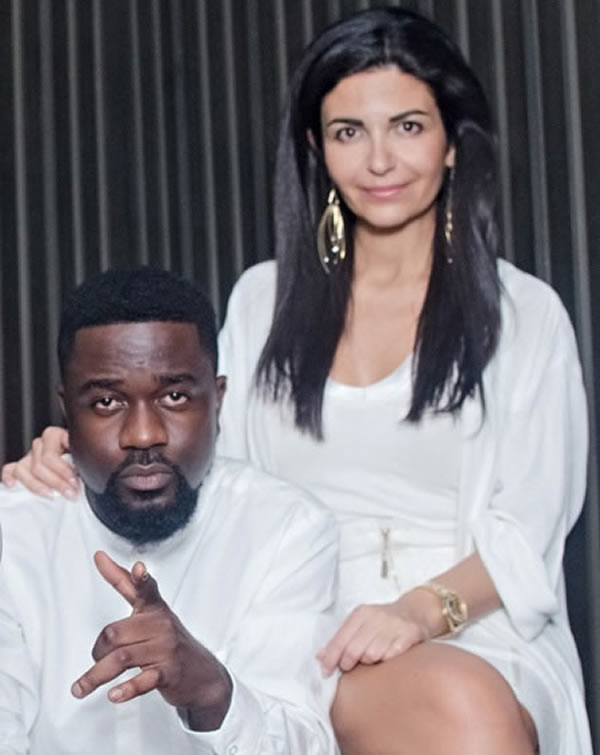 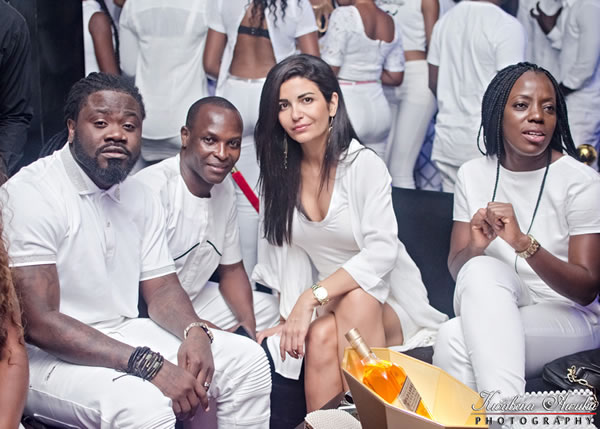