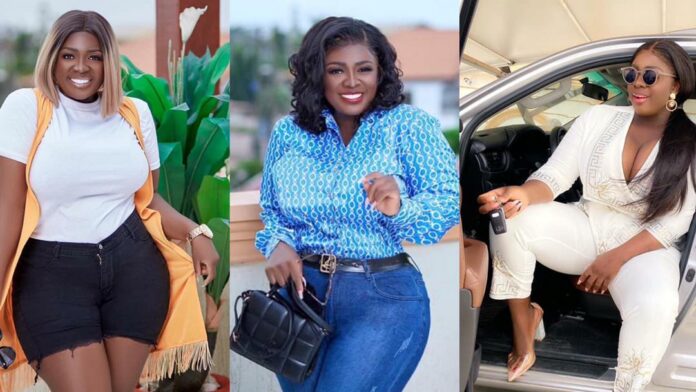 The actress Tracey Boakye has made hints about her upcoming nuptials, which will occur in Kumasi, the capital of the Ashanti Region, at an undetermined time.

On July 26, he posted a photograph designating it as Tracey’s bachelorette party.

In a previous video, the actress could be seen wearing a golden engagement ring on her ring finger. The rumors were intensified by this new development.

Tracey Boakye announced her wedding hashtag on July 26. The union is known as “#….cey22.” She has left it up to her followers to determine who her future husband is.

Some wedding suppliers, including Menscook, have already posted the aforementioned photograph on their Instagram page and expressed their excitement to work with the soon-to-be married couple and their guests.

The 31-year-old mother of two used her Instagram story on Tuesday morning to repost some heartfelt congratulations from followers.

Videos also show other pals who are traveling to the alleged wedding arriving at Kotoka International Airport. 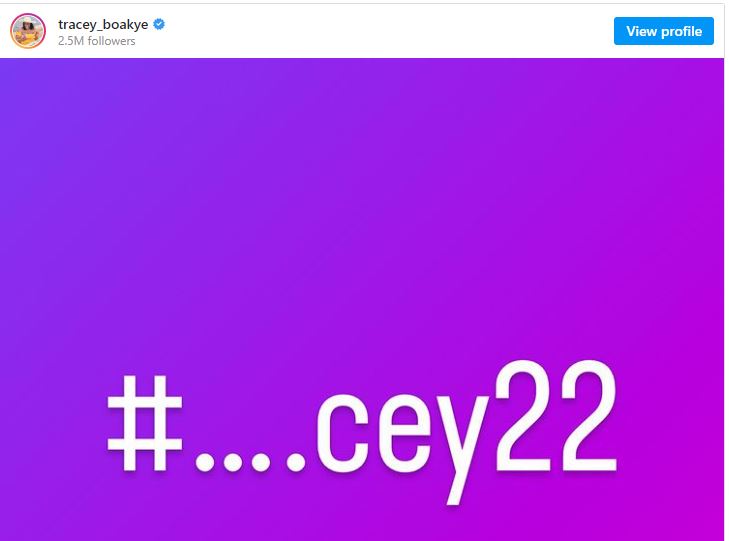 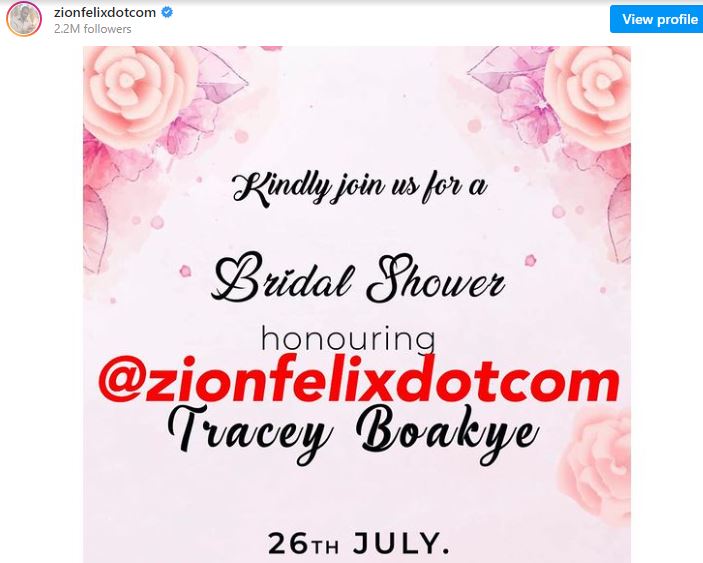