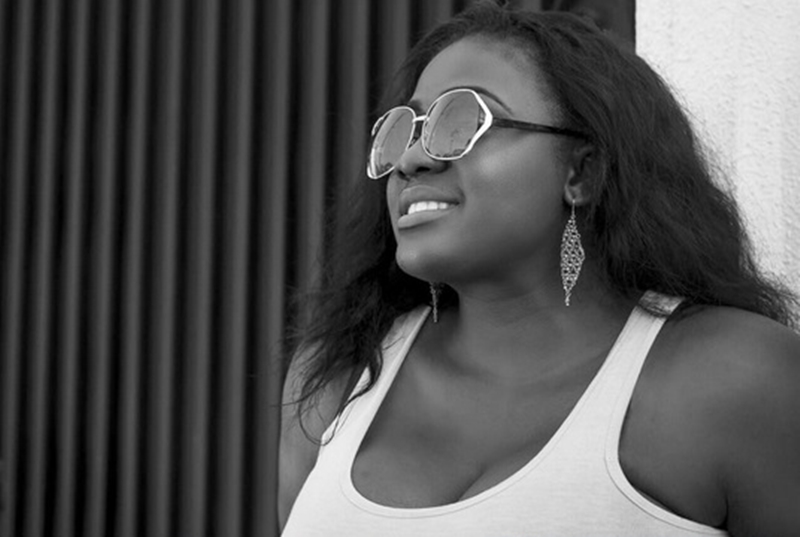 Kumawood actress, Tracey Boakye, has responded to the news of her suspension by the Film Producers of Association of Ghana (FIPAG).
FIPAG announced an indefinite suspension for the actress who doubles as a movie producer following her social media banter with singer Mzbel. The suspension of Tracey was announced in a statement signed by FIPAG’s president, James Aboagye.
According to the statement, the decision to suspend the Baby Mama actress stemmed from recent developments involving Mzbel which had the actress use unprintable words online.
However, moments after the news of her suspension came up, Tracey Boakye has laughed off FIPAG’s decision.
Tracey stated that she found the decision laughable to say the least because she has never in her career signed up to become a member of FIPAG.
She explained that she has made movies as an independent producer and not part of any association.
For Tracey, FIPAG was only trying to capitalise on her situation with Mzbel to try and disgrace her.
According to her, if FIPAG really cared about movie producers they would have called to check on her when she recently delivered a baby girl.
“President, you have been in the position for a long time now but I have not heard from you before, I have never been part of your platform. The next thing you di was to call me that you were suspending me. “I beg you, Director James Aboagye…you did not do your job well. Have you called me before? Please, I am not part of your association,” Tracey Boakye said.
Tracey Boakye and Mzbel made headlines some days ago after they engaged in a hot beef over what many people claimed stemmed from the fact that they were dating the same sugar daddy.
Source: NKONKONSA.com