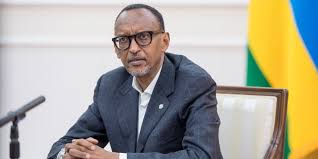 African leaders have come under fire from Rwandan President, Paul Kagame who castigated them for spending money on domestic projects rather than requesting aid.

Speaking about the borrowing practices of African nations, he claimed that the way individuals in charge of solving the problems of Africa think is flawed.

He couldn’t fathom why Africa with all their endowment when it comes to natural resources will still resort to seeking financial help from the west and begging to survive.

“If the owners of natural resources go around begging, then you should know there’s something wrong with their minds”. he said. 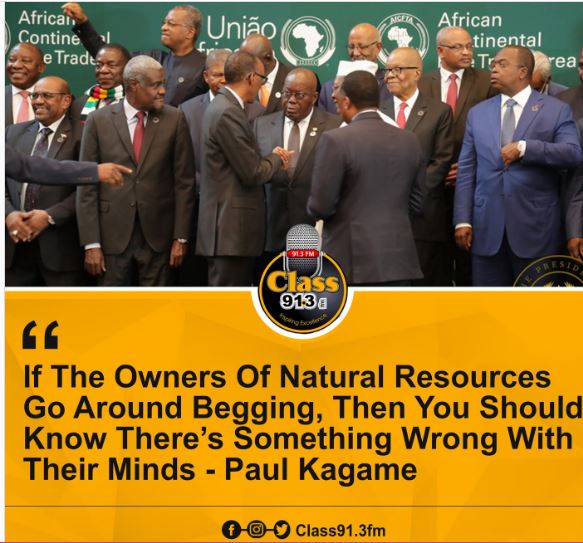