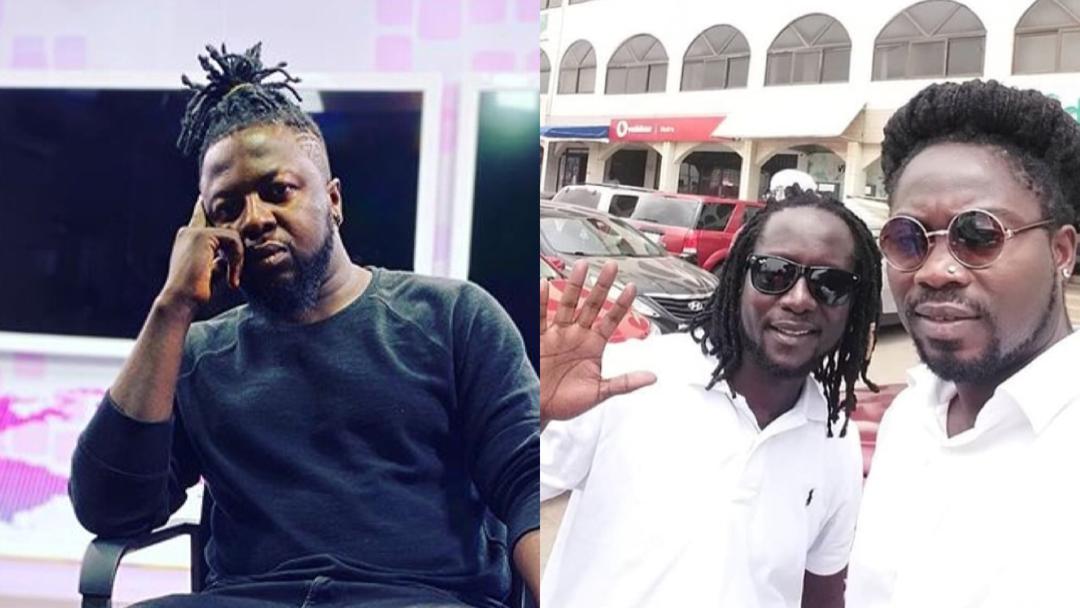 The amount of money that Guru lost as a result of his investments in Wutah has been discussed.

Guru disclosed his financial setback in the most recent interview he did with Abeiku Santana.

According to Guru, one of the Wutah group’s members broke away from the initial arrangement to split things 50/50 as things started going more smoothly.

According to him, this individual stated that as an investor he is only entitled to a share of the profit of twenty percent, and those who were supporting him did not agree with this.

Guru continued by revealing that Wutah’s first video after he signed them cost a total of $65,000.

The location of the video shoot and the rental car that was used both resulted in some additional costs.

Guru made it clear that the amount in question consisted of actual cash.