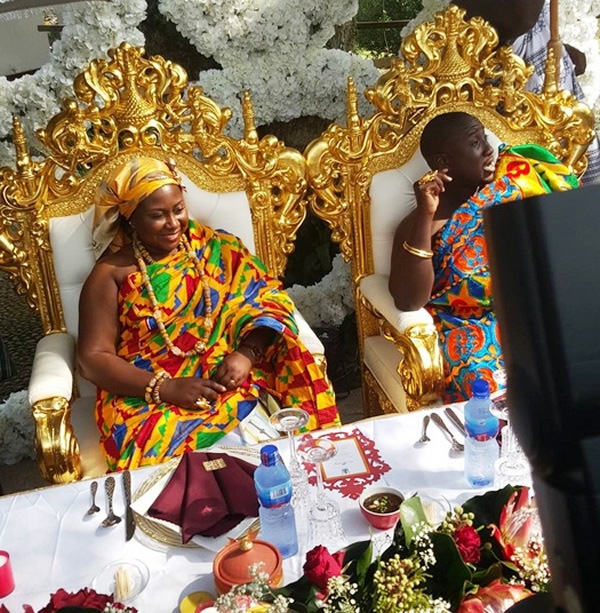 The strictly by invitation ceremony is taking place at a location in Aburi in the Eastern region.

After a surprise bridal shower was held on Wednesday for the Standpoint show host, where she was showered with several gifts, real wedding came off ealier on today in ceremony.

Because Gifty is now married to a royal, she has now been given a royal name. The popular StandPoint host is now called Awo Dansoa.

Checkout photos from the wedding below: 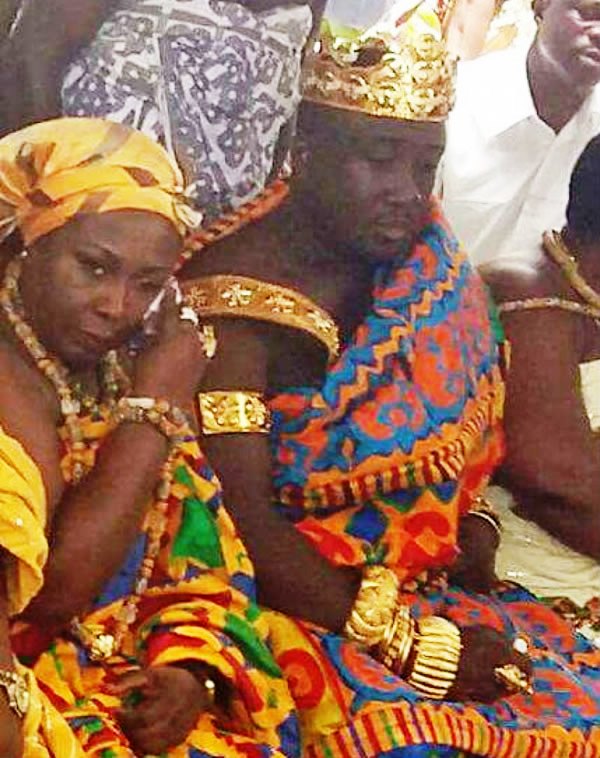 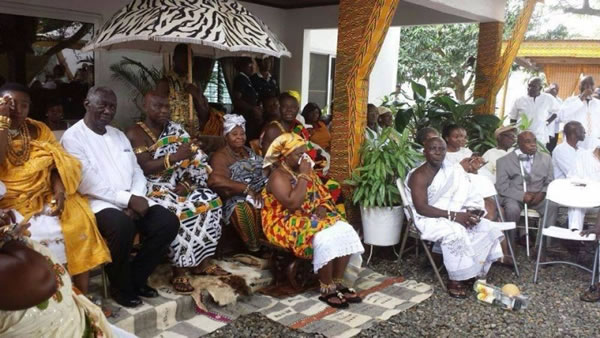 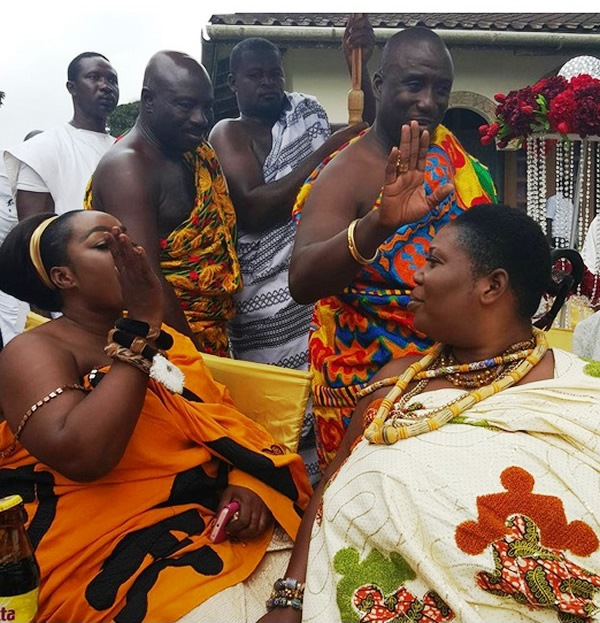 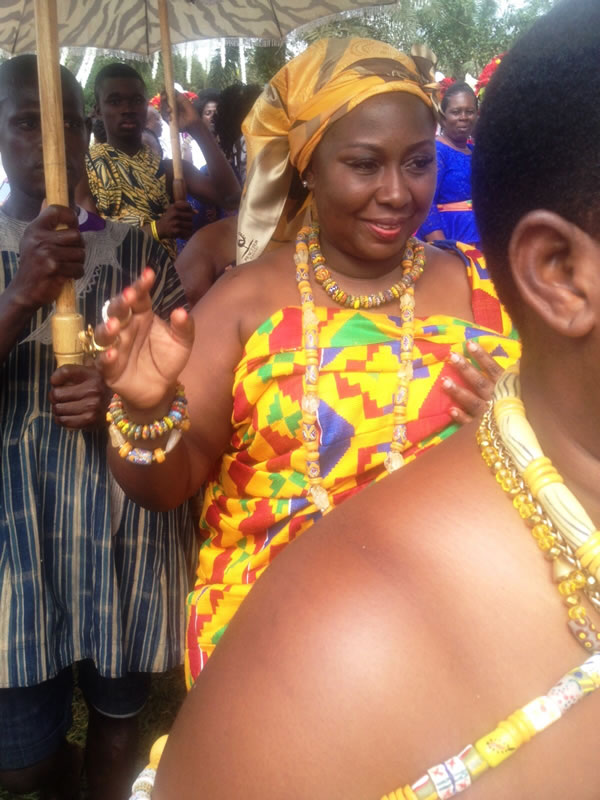 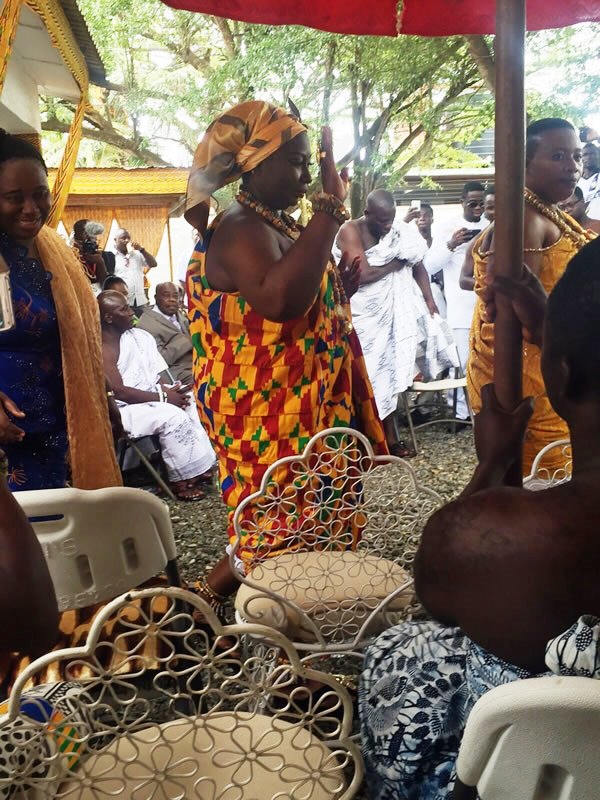 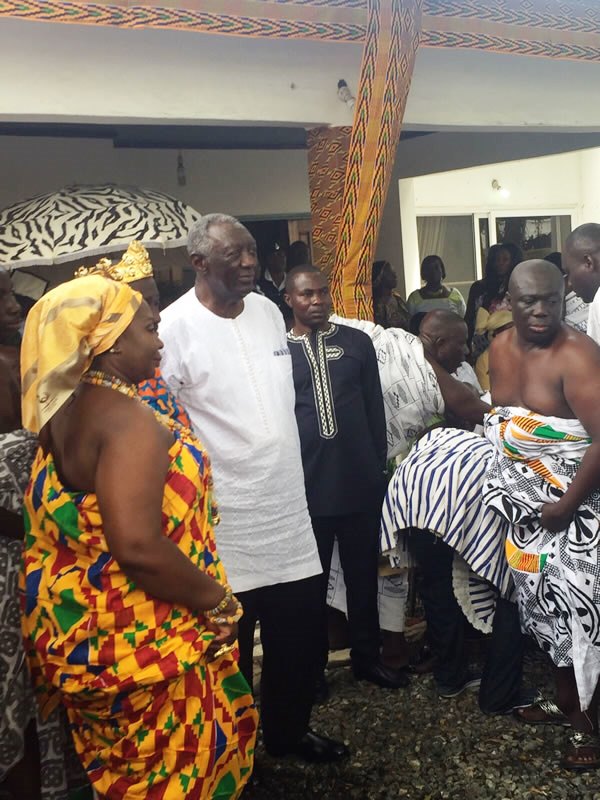 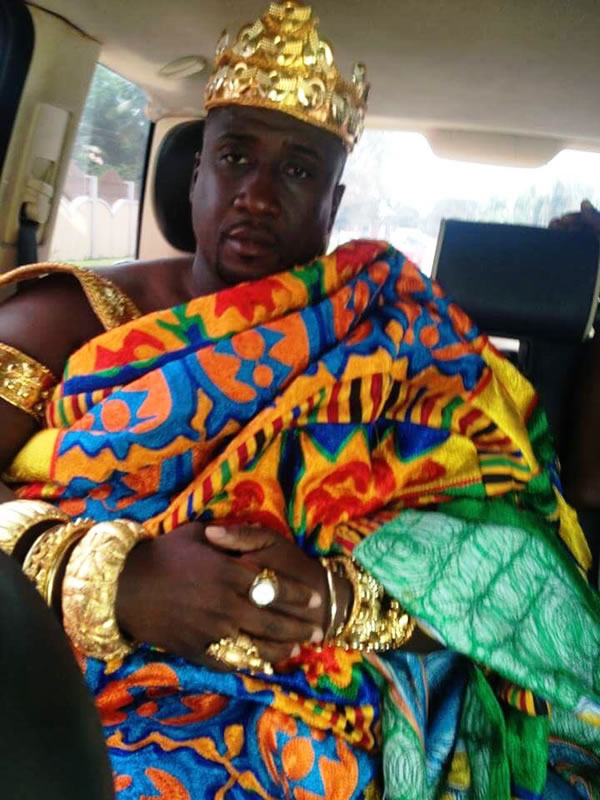 Previous CHRIS ATTOH REVEALS HOW HE MET HIS WIFE
Next WATCH: OFORI AMPONSAH INSISTS HE IS STILL A PASTOR