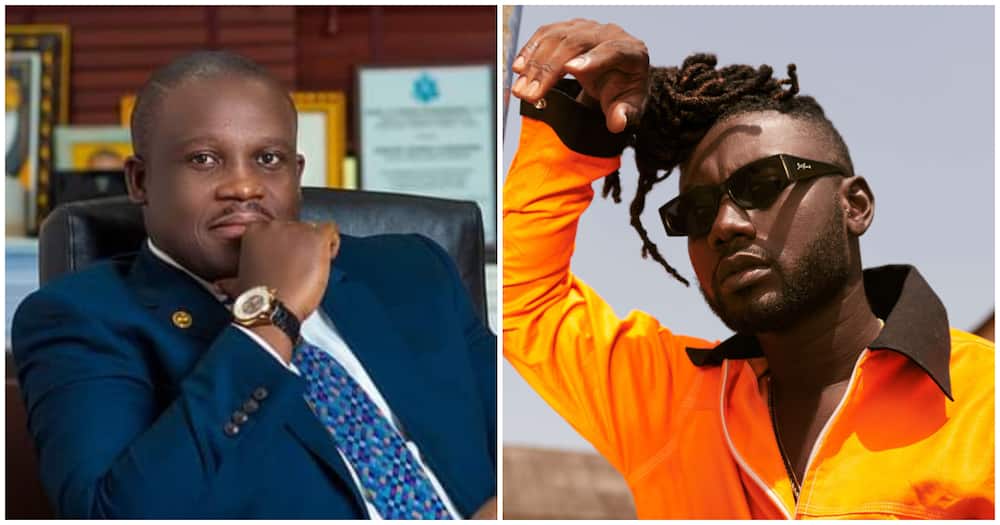 What started as a normal brawl between two friends has quickly escalated into a serious fight on social media.

The Member of Parliament for Ningo Prampram, Hon. Sam George had responded to the musician, Pappy Kojo after the latter attacked the former for being against the LGBTQ community.

Pappy Kojo is among the many Ghanaian celebrities who are pressuring the government into accepting gay rights in the country.

Lawmaker Sam George, on the other hand, is strongly against it and had vowed to never allow it to be passed in Parliament as long as he lived.

Well, this turned into a misunderstanding between the musician and the politician. Sam George disclosed how he was too busy thinking about how to improve the lives of Ghanaians to allow a musician with a dead career to worry him.