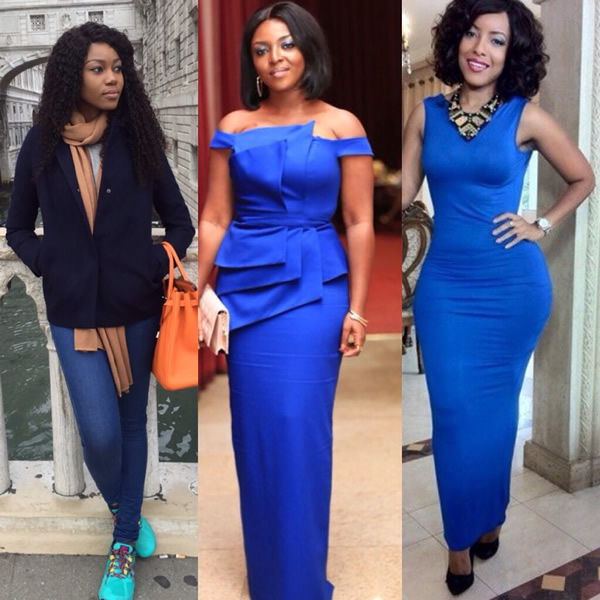 Ghanaian actresses Yvonne Nelson, Yvonne Okoro and Joselyn Dumas have been mentioned in the list of top 250 Most Influential Women in the world.

They have been mentioned alongside Hillary Clinton, Oprah Winfrey, Michelle Obama and Melinda Gates among others who are also on the list.

“Whether you’re a would-be woman-leader or have spent decades being one. You could be less well or skilfully equipped than to read the short biographies of leaders who’ve been through the journey before.

“Honored…humbled to be included in this with these amazing women. 250 most influential women leaders in the world,” Yvonne Nelson said on social media after seeing the list.