The founder and leader of the Power Embassy International, Prophet Elisha Osei Kofi has revealed that embattled Ghanaian comedian, Funny Face is under spiritual attack.

Prophet Elisha said in a video that a popular Ghanaian celebrity is behind Funny Face’s woes and predicaments he is going through now and according to him, he will soon run mad if care is not taken.

“Remember I once told you guys to pray for Funny Face and that someone has taken him to the shrine to embarrass him? And that he will run mad and roam the streets? Those things have started to manifest. A celebrity, a very popular person is responsible for all the tribulations Funny Face is going through. He took Funny to a shrine. Even though that person has reconciled with Funny Face, the spell has still not been reversed,” he stated.

The prophet has called on Ghanaians to intercede for the comedian else his condition will go from bad to worse.

“I want all of us to continue to pray for him. All the things I saw about him have started coming to pass. If we don’t intensify our prayers, we’ll all wake up one day and realize that Funny Face has run mad,” he stated. 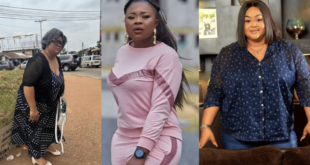 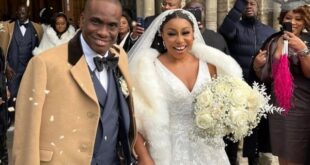 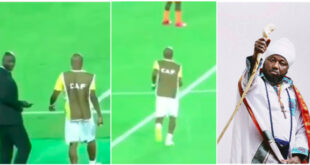 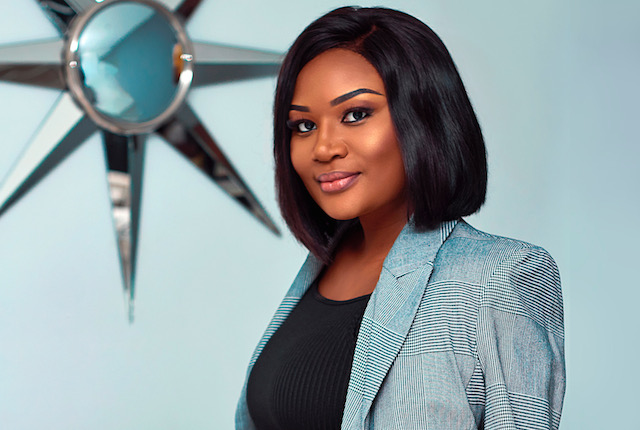