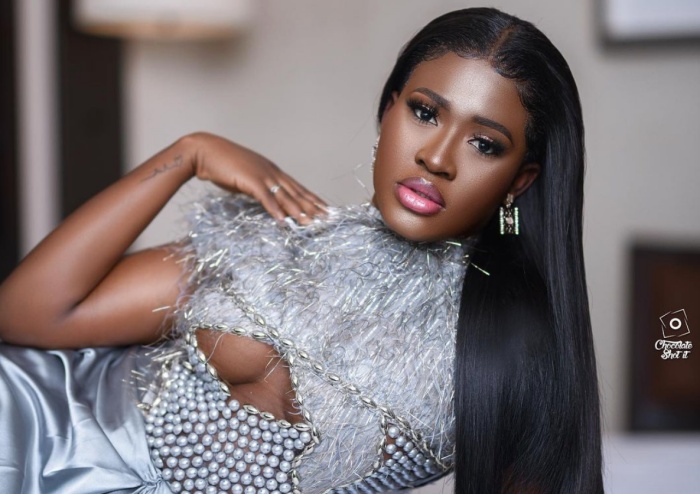 Ghanaian actress and entrepreneur, Fella Makafui has issued a warning to heartbreakers and the fxck boys to think twice before attempting to cause her pain s she reveals what will be their fate if they falter.

In a post that has since struck a chord with her fans, the former YOLO TV series star declared that henceforth they won’t cry over a man when he breaks their heart.

According to her instead of the conventional shedding of tears after a heartbreak, they would equally administer the same dosage on the guys by hurting them emotionally too.

She posted, ‘If you hurt us, we wouldn’t cry. We would hurt you back!! 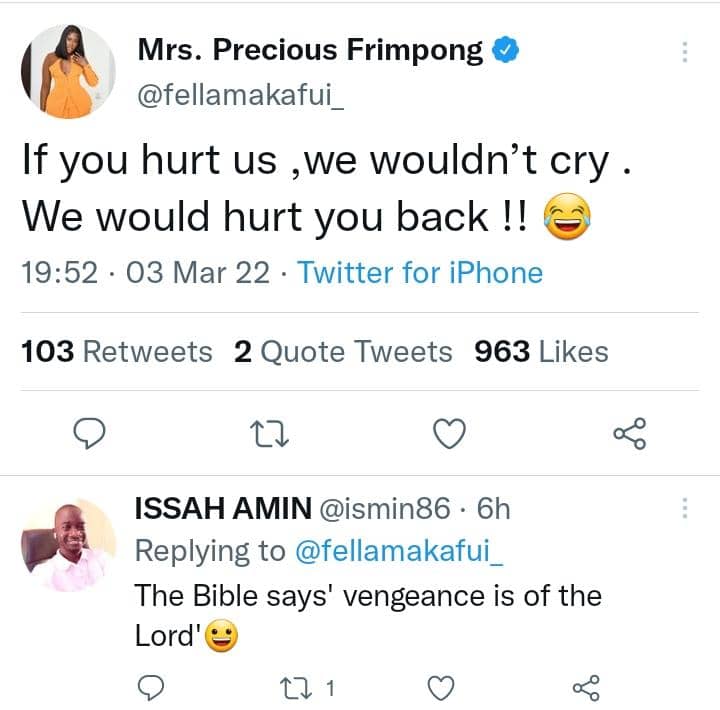