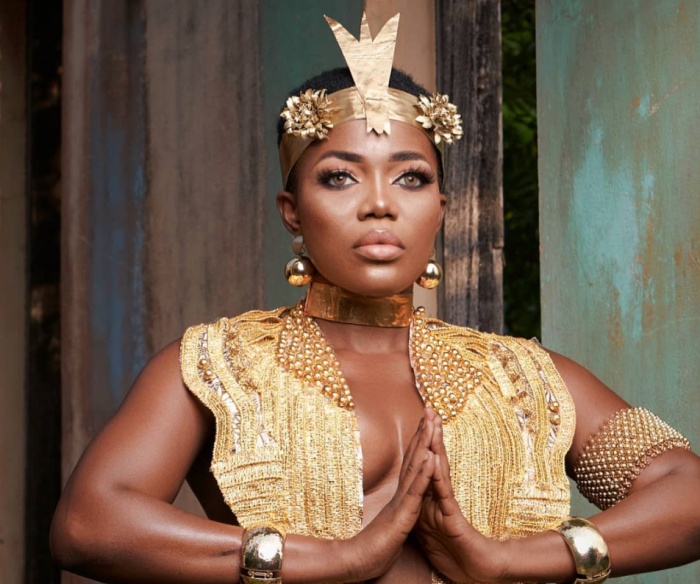 Controversial Ghanaian singer, businesswoman and record label owner, Mzbel has disclosed that she has settled her issues with the Ga traditional council, Naa Yewe.

It would be recalled that Mzbel alleged on UTV in an interview with Nana Ama McBrown that the Naayewe duped her of GHC2,000 after she took an issue to them to handle for her. She called them fraudsters as she claimed the Naayewe became inaccessible and out of reach after she paid him the money to carry out the job.

The office of the Ga Traditional Council represented by some members stormed the premises of UTV to perform some rituals where they called on their gods to take an action against whoever has plotted their shame.

Speaking to Halifax Ansah Addo on Okay FM in a recent interview, the ’16 years’ hitmaker said she and Naayewe has settled their differences.