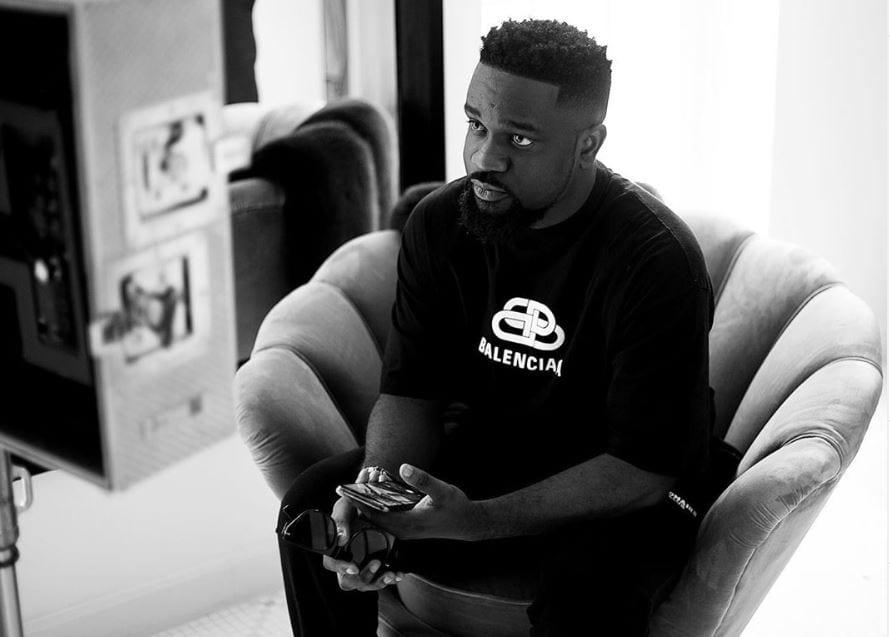 A diplomatic passport is a type of identity document that is only issued to certain individuals This type of passport is most often used by diplomats and other government officials to journey overseas with ease.

When Ghanaian rapper Michael Owusu Addo, better known as Sarkodie, met the media and bloggers in France, he revealed having a diplomatic passport would help him and other artists travel with ease.

The ‘Happy Day’ hitmaker revealed that as an artiste, he is an ambassador, and to help him move freely and spread the good works of the nation, he needs a diplomatic passport.

Watch the video below