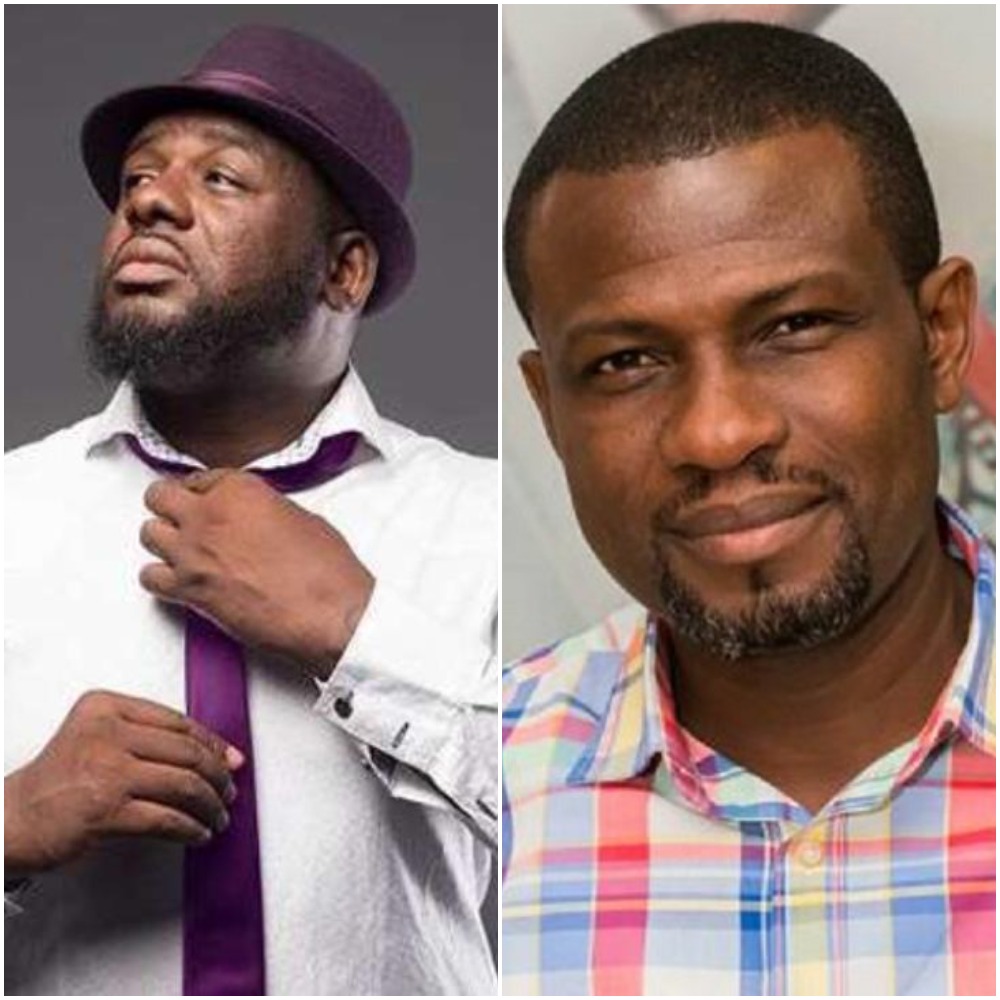 Bulldog, affirmed boldly that Hon. Mark Okraku Mantey has not done anything positive for the creative arts industry since assuming office several months ago.

The former Zylong Music manager further alleged that the Deputy Minister has been giving money to some people who he claimed are members of the Creative Arts for Change and has not achieved anything monumental for people in the arts and entertainment industry.

Bulldg thinks he has not benefited because he will still criticize Mark Okraku Mantey even if he gets his share of the COVID-19 relief fund—as it has been termed.

Watch his statement below.