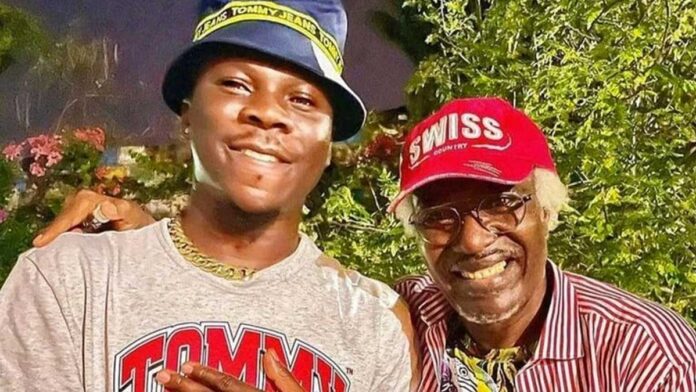 The song of the two is yet to be released and from the snippets of the music video shoot, Livingstone is planning to release both the audio and video at the same time.

In October 2021, Stonebwoy, announced that he has received permission to record a remix of Alpha Blonde’s 1986 classic, Jerusalem.

Stonebwoy’s relentless stride to make African music visible globally has paid off after featuring the likes of globally known musicians like Sean Paul, Gramps Morgan, Bennie Man, and a host of others.