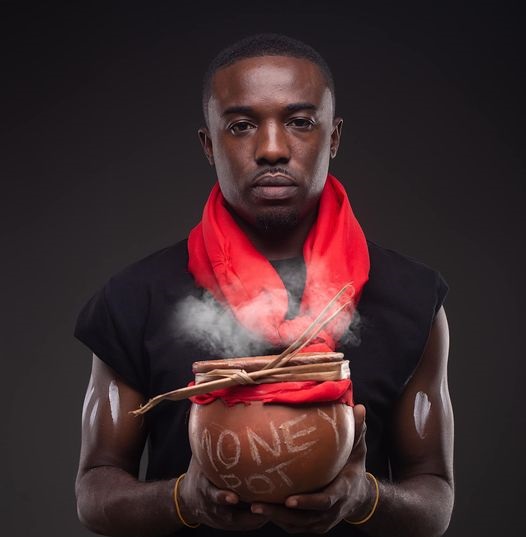 Criss Waddle, a rich and famous Ghanaian musician, has advised young people who want to make money by using blood money as a shortcut.

According to him, “blood money or Sakawa”, as many people refer to it, does not exist.

Criss Waddle who has often been tagged as a scammer who dupes unsuspecting victims for their hard-earned money has said that there is nothing like “Blood Money.”

Speaking in an interview on Hitz FM, he said; “When they say this person got money by doing ‘Sikaduro’, people will think it is okay to do the same thing.

In other news, Criss Waddle lifted the lid on the work he actually does.

Speaking in an interview with Abeiku Santana, the AMG Business owner made it known that he is an importer and that’s mostly where he gets his money from.

During the interview, Criss Waddle said that he is an importer who brings tin tomatoes into Ghana.

I am an importer, i import tin tomatoes – Criss Tells Abeiku Santana pic.twitter.com/tnzPyrv4qY