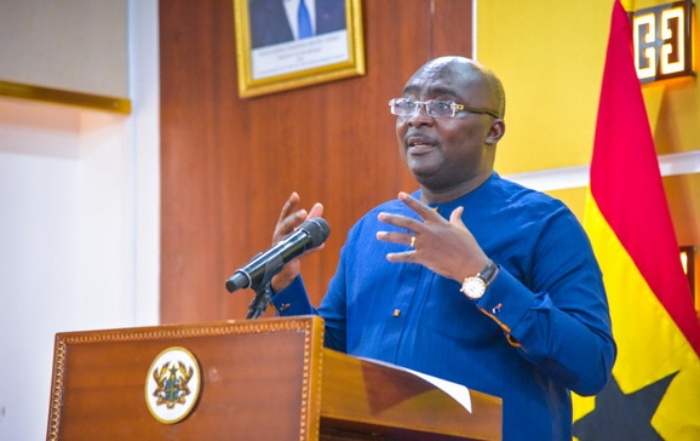 The former deputy governor of the Bank of Ghana told Ghanaians that the country’s economy is growing faster than it did from 2013 to 2016.

Dr. Bawumia said that interest rates are considerably lower than in 2013-2016.

This allowed for massive monetary policy easing prior to COVID-19. the Monetary Policy Rate (MPR) was reduced by 11% between January 2017 and January 2021.”

Bawumia noted that the Bank of Ghana upped the policy rate by 2.5 percent from 14.5 percent to 17.0 percent to combat current inflation.

Antoinette Tseboa-Darko, Executive Director of the Danquah Institute, and others were also present.