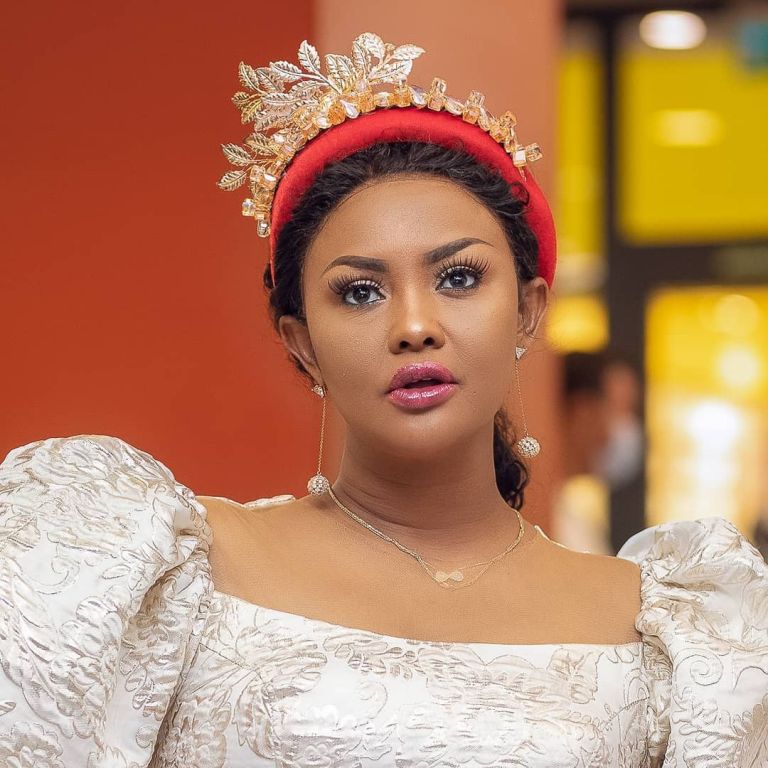 Fans of UTV’s United Showbiz have been calling for the return of the original host of the show, Nana Ama Mcbrown after weeks of watching other celebrities host.

According to the die-hard fans of Nana Ama Mcbrown, they have had enough of the other celebrities who have been hosting in the last few weeks and as such, they want the empress back.

These calls have finally got a response from entertainment pundit, Arnold Asamoah-Baidoo who is one of the permanent panelists on the show.

Speaking on Peace FM’s entertainment review show earlier today, Arnold revealed that she has been told that Nana Ama McBrown is not currently available to host the show.

Listen to Arnold speak in the video below