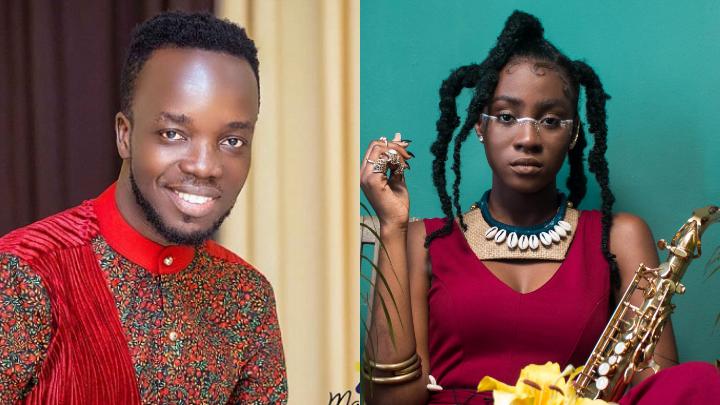 Apart from grabbing nominations in the Ghana Music Awards 2022, Cina Soul was also featured on Akwaboah’s ‘Obiaa’ song which was also nominated.

If her song ‘Feelings’ doesn’t win Best Highlife Song, she says she would be happy for Akwaboah to win with ‘Obiaa’.

Cina Soul announced the competition for Best Highlife Song would be between her song “Feelings” and Akwaboah’s “Obiaa” on Kastle FM in Cape Coast.

“Being nominated among folks like Kinaata, Eugene, and all these others feels great,” she remarked.

In the event that she does not win, she does not care whether Akwaboah wins the Best Highlife Song award with Obiaa.

On the Kastle Entertainment Show, she said she was torn between her song Feelings and Akwaboah’s Obiaa for the Highlife song award.