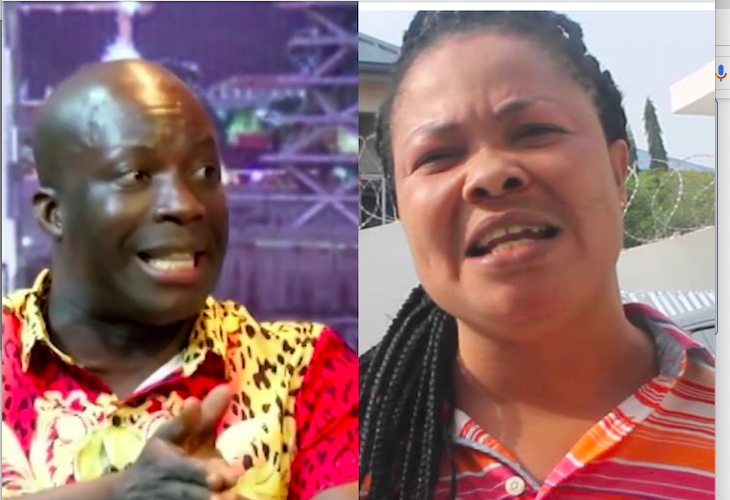 According to Prophet Kumchacha, Nana Agradaa who claims to be a born again Christian will not experience true peace until the day she passes away.

Agradaa earned a reputation as a powerful spiritual figure who could help anyone’s financial situation until recently when she announced that she had converted into an Evangelist. Prior to this, Agradaa had had this reputation.

Even after she claimed to have changed her ways, Kumchacha is certain that she is still a con artist who devises schemes to steal money from Ghanaians, always doing so under the guise of church tithe and giving.

In an interview with Okay FM, Prophet Kumchacha said that even if Nana Agraada stopped engaging in her deceitful ways, she would still suffer and experience the other side of life before her soul leaves her body.

He stated that this would be the case even if Nana Agraada stopped engaging in her deceitful ways.

According to him, in the same way that Paul in the Bible suffered and paid for all of his sins as Saul, Nana Agraada would pay for the sorrows she’s caused Ghanaians, particularly those she misled with her sika gari trickery.

He said this in the same way that Paul in the Bible suffered and paid for all of his sins as Saul.

Kumchacha provided support for his assertions by quoting a passage from the Bible, stressing even again that Agraada shall endure hardship.