Popular Ghanaian entertainment critic, Arnold Asamoah Baidoo has lashed out at Kumerican rapper, Amerado for his inability to match his colleague, Obibini boot for boot in their lyrical beef.

Amerado dared Obibini in a lyrical battle after throwing punches at him in his rap freestyle he delivered on Tim Westwood TV show.

Reacting to this, Arnold Asamoah Baidoo thinks Amerado’s strength is not a match for the Zylofon Music signee and told him not to start something he can’t finish as he is expected to bring this war to a finality himself since he called for it.

According to Arnold, Amerado who pulled off a spectacular performance in the UK at the Ghana Party in the Park asserted that the rapper lacks experience. 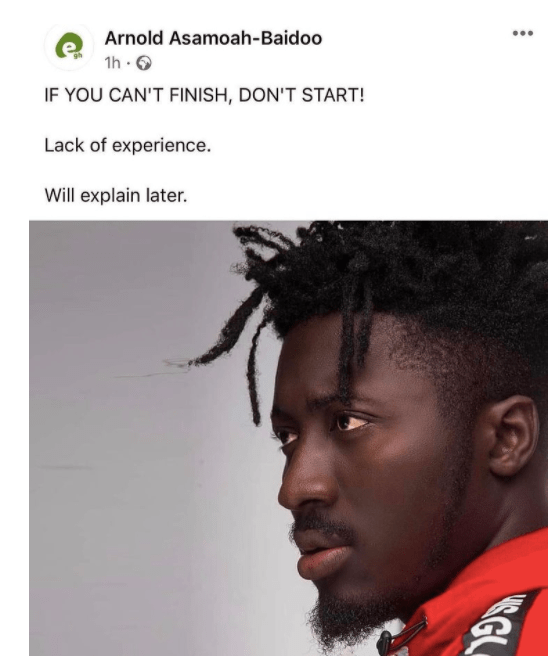