PICTURE OF FADDA DICKSON ALLEGEDLY MAKING OUT WITH SINGER, PETRAH WAS PHOTOSHOPPED, ACTUAL PHOTO POPS UP

A picture alleged to be the Managing Director of the Despite Media Group and a confidant of Osei Kwame Despite, Fadda Dickson, having an intimate moment with a female Ghanaian musician in his vehicle has is currently serving rounds on social media.

According to grapevine reports, the shot was captured by a viral photographer who happens to reside in the same neighborhood as Ghanaian rapper Petrah and happened onto the ‘live-action.’

However, NKONKONSA.com has can confirm authoritatively that the viral photo depicting the revered businessman and role model ‘smashing’ the female musician in his car is not him but a pictorial manipulation of identity.

Fadda Dickson’s seeming image was photoshopped as our news desk is privy to an old report that captured the photo of Miley Cyrus and ex-girlfriend, Liam Hemsworth making out inside a Mercedez Benz.

The actual photo debunks claims that the man in the photo is Fadda Dickson hence we entreat all and sundry to disregard the photo as it is just a ploy to tarnish the hard-earned reputation of the entrepreneur. 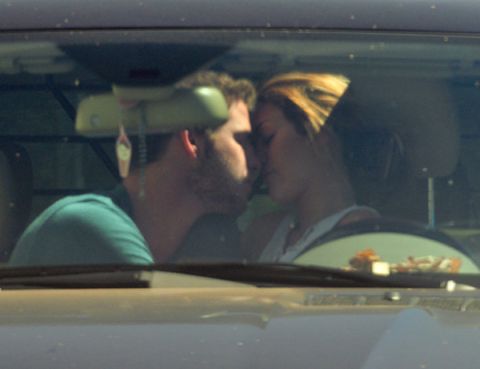 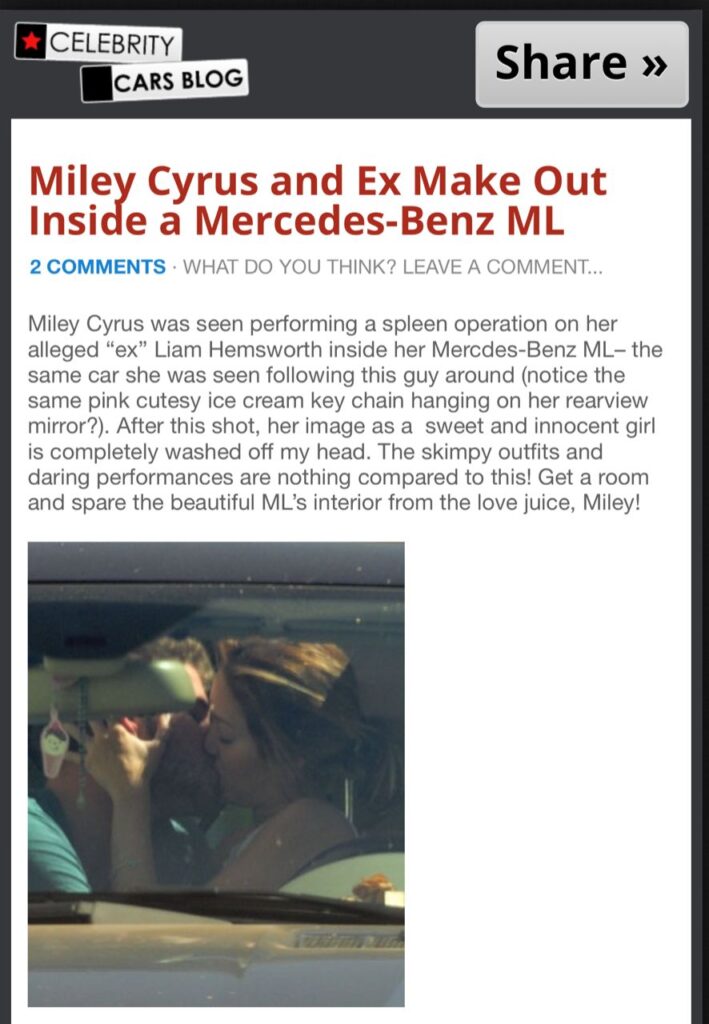