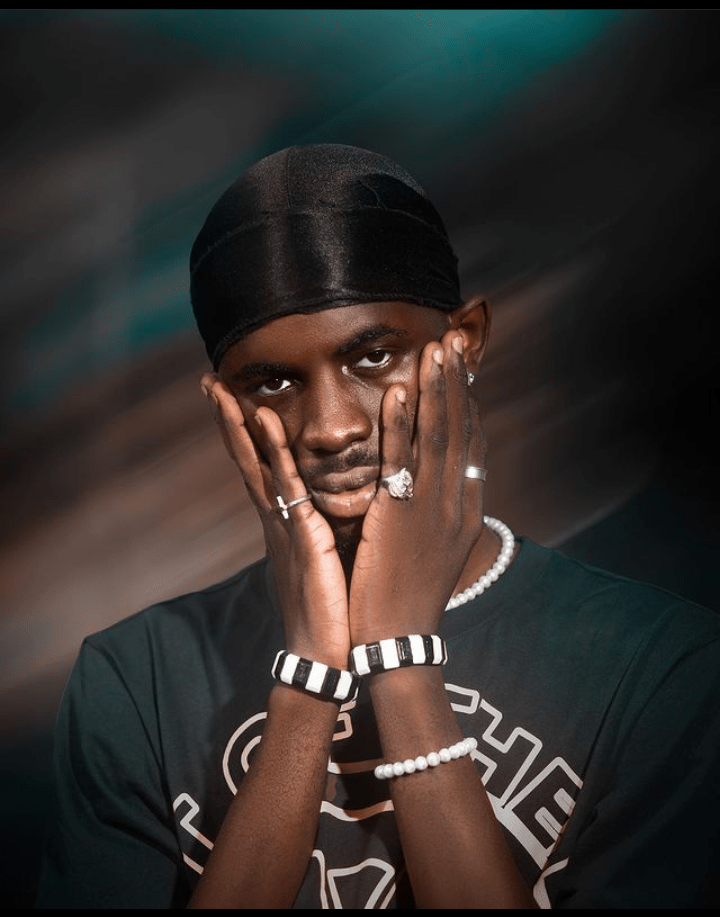 Rapper Black Sherif says he will not be surprised if he fails to win an award at this year’s Vodafone Ghana Music Awards.

The fast-rising rapper said this during an interview on Hitz FM this morning where he was asked what his expectations were towards the event were.

He added that every nominee in the event is an automatic winner.

“No, I won’t be disappointed, because everyone who has been nominated in every category deserves it so if I don’t win and my brother wins, we win”, he said.

He stated that despite not having no worries about losing out on his nomination, he is optimistic about winning all seven categories he has been nominated for.